Updated: Chinese Contractor Finds Project in Bahamas Is No Day at Beach 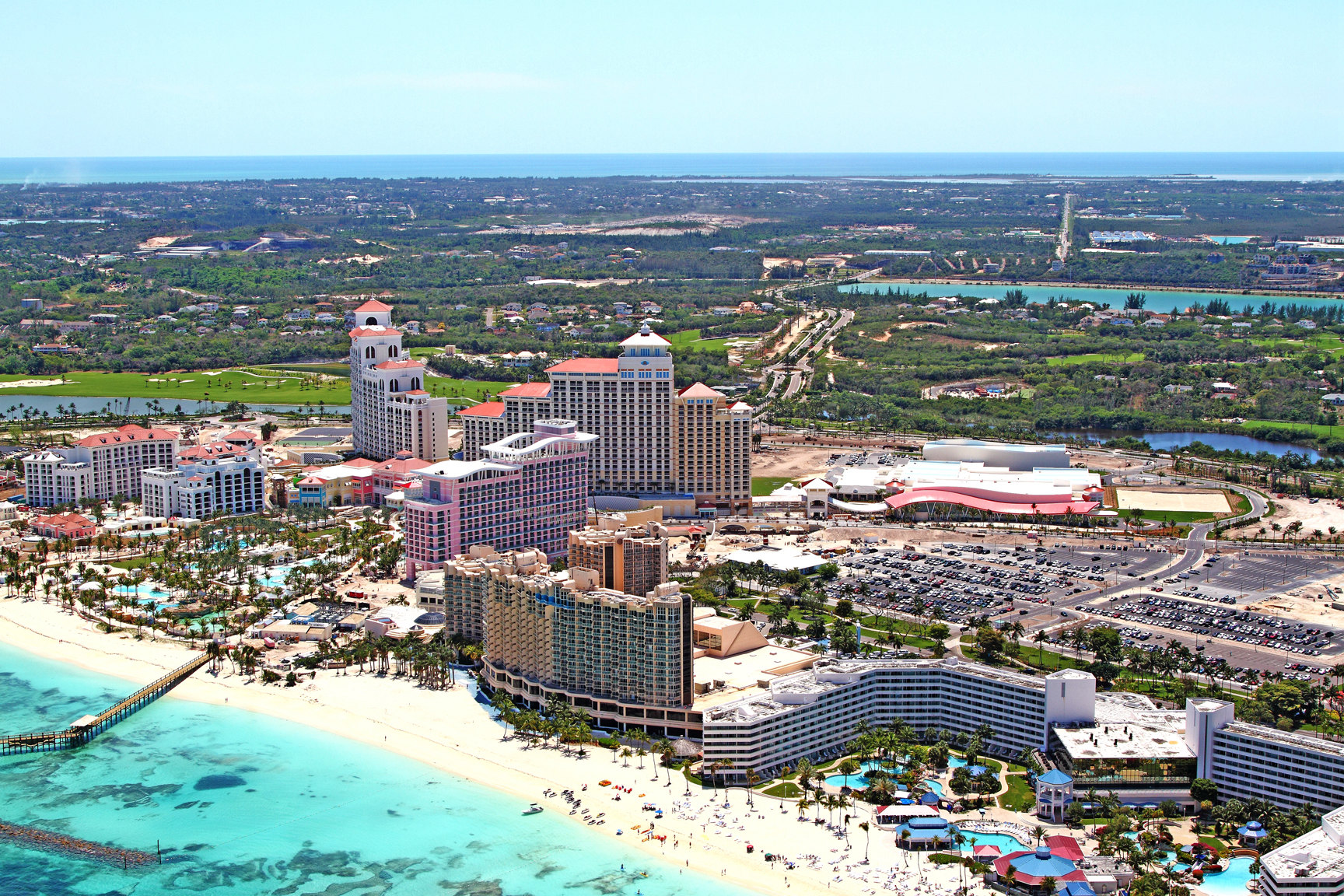 (Beijing) – A giant luxury resort planned on a beach outside the Bahamas' capital, Nassau, that was supposed to be a showpiece to help China's largest construction company tap the U.S. market has become a headache for both its builder and a lender.

The resort was advertised as the largest of its kind in the Western Hemisphere. Work started in 2011 and the resort was to open in December 2014. It includes four luxury hotels, a casino, a convention center and an 18-hole golf course. The project being built by the U.S. subsidiary of China State Construction Engineering Corp. (CSCEC) is believed to be the biggest overseas commercial real estate project that China has ever attempted.