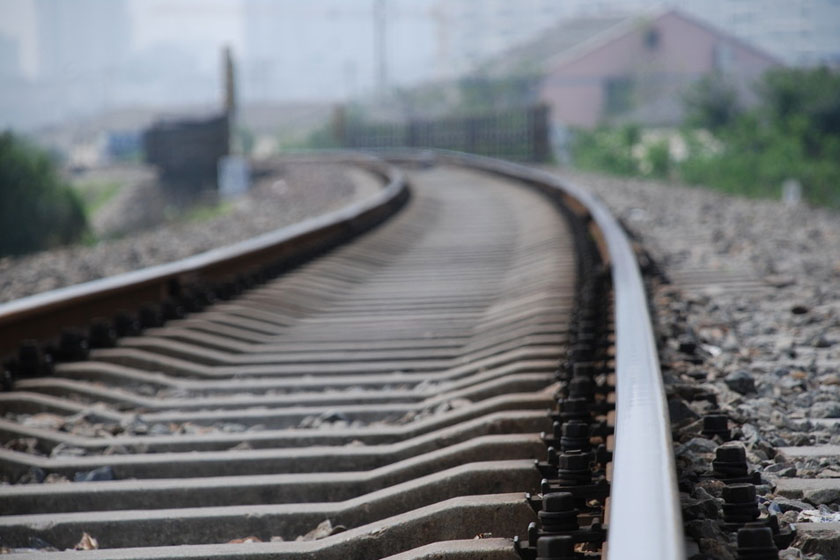 (Beijing) – Work to upgrade a section of railroad track in the capital so it can handle bullet trains will not start this year as planned because of strong public opposition, an executive from the operator of the country's railroad network says.

The executive of China Railway Corp. (CRC) who declined to give his name said that section of track – which runs from Beijing North Station to the Qinghe Station about 11 kilometers away – is still meeting strong opposition from local officials and area residents.

The opposition, which has to do with train noise and environmental worries, started when it was proposed in 2009, he said.

The section in Beijing is part of a 174 kilometer line linking Beijing and the city of Zhangjiakou, which along with the capital is hosting the 2022 Winter Olympics.

The CRC has held many rounds of negotiations with city officials and residents many times over the years on a way to move the project forward, the executive said, but even though the company altered its plans it has been unable to reach an agreement with the public.

Wang Yufeng, a professor at Beijing Jiaotong University who has participated in the talks, said the that the initial plan was to rebuild the line above ground, but local officials and residents wanted it put underground or the project to be canceled.

The CRC executive said that if the section was entirely underground, it would not be done in time for the Winter Olympics and the cost would be huge. The CRC's latest plan would see bullet trains travel both above and below ground, and the CRC might consider more changes to the project to satisfy the public.

More than 300 families have expressed their opposition to the project in letters to the China Academy of Railway Sciences, which designed the latest plan, a source close to the institution said.

Area residents also said that letters have been sent to the National Development and Reform Commission, the country's top economic planner, and the government of the capital to oppose the project.