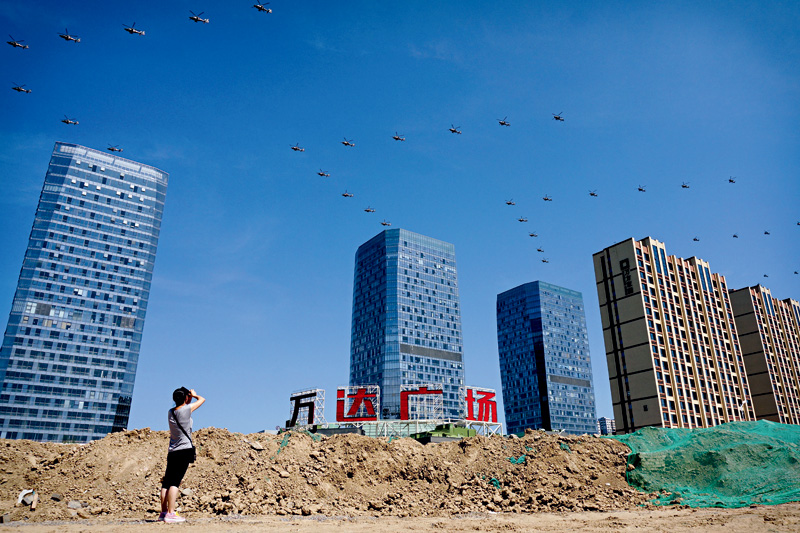 (Beijing) – Nearly 2 million Beijing residents will be moved to the city's outlying districts from the center by 2020 as part of a massive urban revamp designed to better control people, traffic and smog.

The movers include up to 1 million government workers covered by an initiative to relocate city government offices from downtown to the Tongzhou District about 20 kilometers east. Most city agencies will be affected by the relocations, which got underway this year and should be done by 2017.