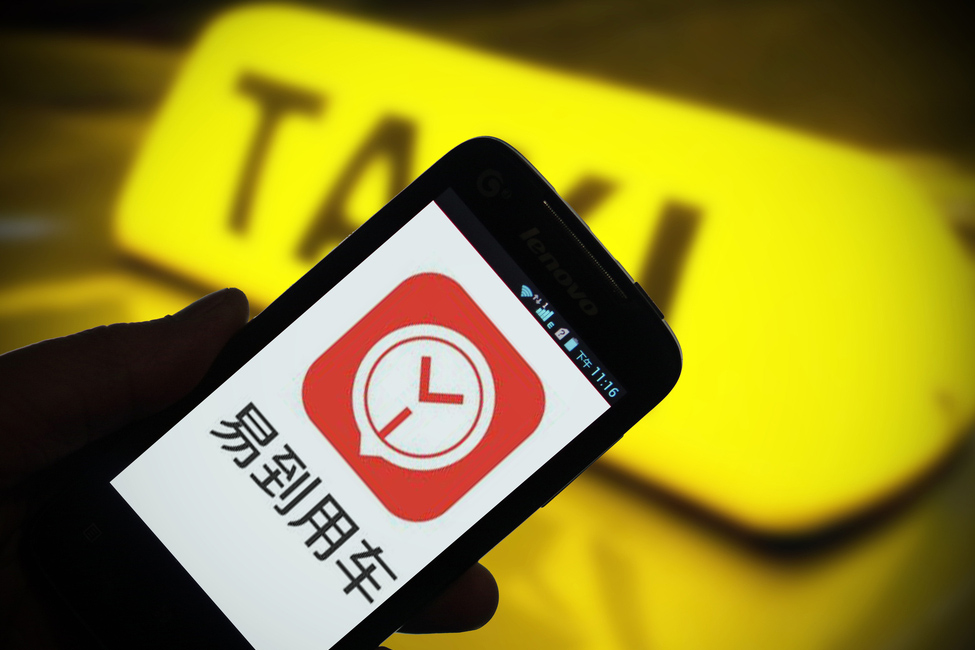 (Beijing) – Leshi Holding (Beijing) Co. Ltd. said in a statement on October 20 that an automobile subsidiary recently signed a deal to take a 70 percent stake in the car-hire service company Yidao Yongche.

Leshi Holding, the parent company of the Shenzhen-listed online video firm Leshi Internet Information & Technology Corp., said the takeover was an important step for a separate subsidiary involved in the electric car business.

Leshi did not say how much the subsidiary, Leshi Super Electric Car Co., spent in the deal, but a source close to the company said that the investment was worth US$ 700 million.

Zhou Hang, the CEO and founder of Yidao Yongche, said in an email to employees on October 19 that the company had introduced Leshi as a strategic investor during its fourth round of financing.

In the email, which Caixin has obtained, Zhou said that when the deal was completed the company's shareholders would be Leshi, the online travel agency Ctrip and Yidao Yongche's leadership.

Zhou said Leshi and Ctrip would let Yidao Yongche independently develop its business and go public in the future. Yidao Yongche will cooperate with Leshi Super Electric Car in the auto industry, he said.

Analysts said the investment in Yidao Yongche was part of a plan by billionaire Jia Yueting, the founder of Leshi Holding, to produce electric vehicles that are linked to the Internet.

Jia has led his companies into a range of industries, including mobile phones, sports and automobiles.

Earlier this year, Yidao Yongche and the home appliance manufacturer Haier Group set up a car-rental company. It has also cooperated with the automaker Chery Automobile Co. Ltd. to manufacture a car for the rental industry.

Yidao Yongche held its previous round of financing at the end of 2013.

In February, the firms running the Didi and Kuaidi apps merged. Other competitors, such as the U.S. company Uber Inc. and domestic company CAR Inc., have also announced financing plans.