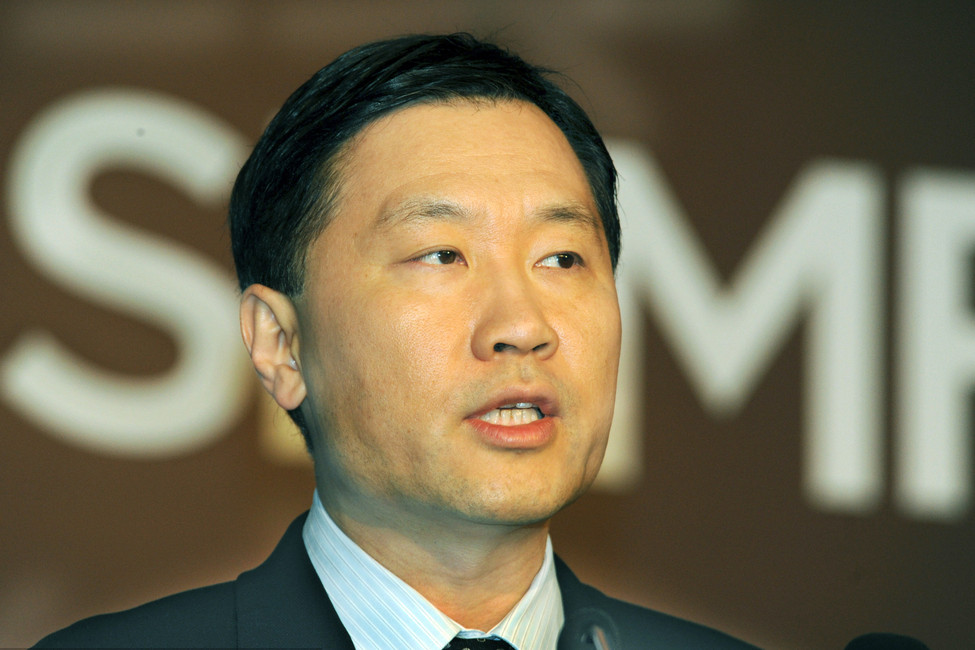 (Beijing) – The ruling Communist Party's graft watchdog says it has started an investigation into a senior official in the securities regulator, a sign that a corruption scandal affecting the China Securities Regulatory Commission is widening.

The Central Commission for Discipline Inspection (CCDI) said on its website on November 13 that it is investigating Yao Gang, deputy chairman of the CSRC, for "serious violations of discipline," the phrase the party usually uses to mean graft. The CCDI did not provide any other details about its probe.

Yao, 53, formerly oversaw public listings and was currently responsible for supervising bonds and futures. He played a central role in the government's efforts to quell stock market turmoil earlier this year.

Party boss Xi Jinping launched a major drive against corruption in 2012, a campaign that has targeted government officials, military officers and executives at state-owned enterprises. Scrutiny of the financial industry started earlier this year.

An inquiry into Zhang Yujun, former assistant chairman of the CSRC, started in September. Zhang also played a major role in the efforts to end the stock market's slide this summer.

Yao earned a doctorate degree from the University of Tokyo, and started working in futures and investment businesses in foreign companies in 1989. He joined the CSRC in 1993.

On August 25, police started investigating Liu Shufan, another CSRC official who used to serve as a secretary to Yao, for "insider trading, forging official documents and stamps and taking bribes," Xinhua reported.

The CSRC said in June that Li Zhiling, an official in the department Yao ran, had been fired for failing to comply with rules barring a spouse from stock trading. It added that Li was also under investigation for graft.

Meanwhile, Shenzhen-listed and state-owned property developer Financial Street Holdings Co. Ltd. said in a statement on November 16 that the firm's honorary chairman, Wang Gongwei, and a vice chairman named Ju Jin were being investigated by the party.