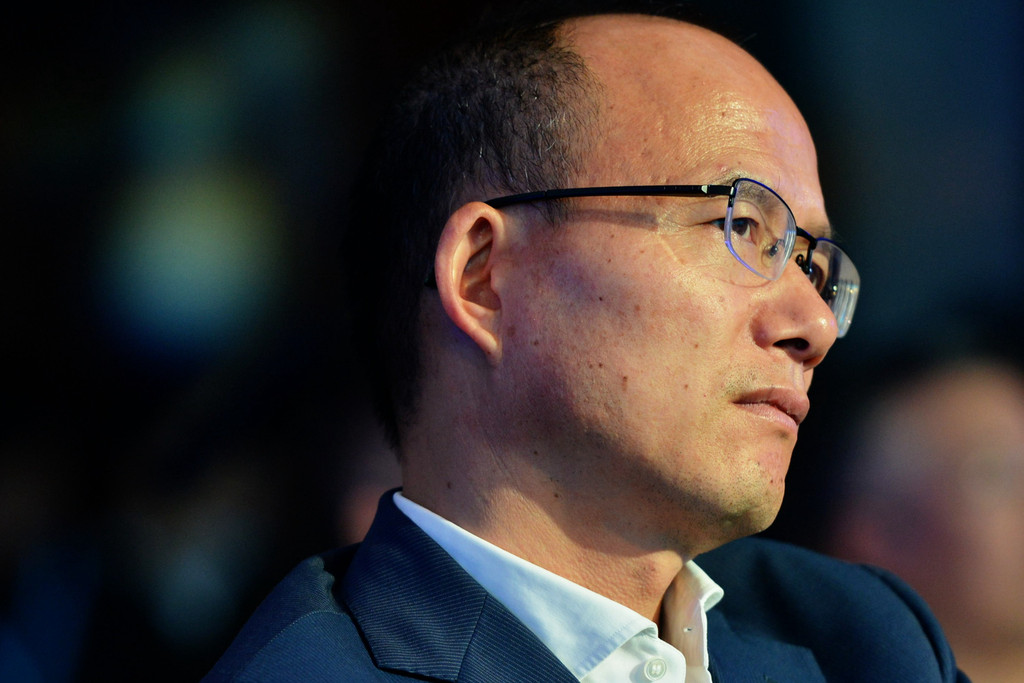 (Beijing) – Fosun Group chairman Guo Guangchang spoke at an annual meeting of the conglomerate on December 14, four days after going missing, an executive who attended the event says.

Fosun had been unable to contact Guo since midday on December 10. Caixin reporters tried to call him during that period, but his phone was turned off.

Guo delivered a 10-minute speech at the annual meeting, the executive said.

Six of Fosun's listed companies suspended trading of their shares and issued statements on December 11 saying that Guo was helping prosecutors with an investigation, but they gave no other details. When trading resumed on December 14, all six firm's stock saw their prices decline.

Fosun's CEO and vice chairman, Liang Xinjun, said on December 13 that Guo was in Shanghai helping prosecutors verify facts related to an inquiry. Liang added that Guo was still making decisions related to Fosun and its subsidiaries.

The conglomerate is in good financial shape, Liang said. It had 37 billion yuan in cash at the end of June and its debt-to-asset ratio was 50.7 percent, lower than the figure at the beginning of the year, he said.

There has been speculation on social media platforms used by investors since late 2013 that Guo had become the subject of a graft probe. Fosun later said that the speculation was groundless.

Guo's name came up in August when a judge in a Shanghai court ruled that another businessman, Wang Zongnan, had illegal dealings with him. The judge said that Wang gave improper benefits to Guo when the two set up a joint venture in 2000, and that Fosun later sold Wang's parents two villas at less than market price. Wang was sentenced to 18 years in prison for misappropriating funds and taking bribes.

Fosun denied it received any illegal benefits through its cooperation with the companies Wang headed, and said the prices for the villas were discounted but still within a normal range.

Fosun does business in many industries, such as real estate, mining, retail sales and investment. It has expanded overseas in recent years, acquiring the American company Meadowbrook Insurance Group for US$ 433 million; the Bermuda-based insurer Ironshore Inc. for US$ 464 million; and Portugal's largest insurer, Caixa Seguros, for 1 billion euros.