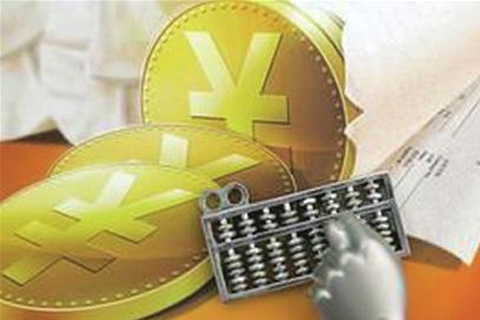 (Beijing) – China's local governments had total outstanding debts of 15.4 trillion yuan at the end of 2014, including 1.06 trillion yuan worth of bonds, says Lou Jiwei, the finance minister.

Lou told the committee that runs the legislature between its full sessions on December 26 that the State Council wants local governments to convert the loans they hold into cheaper bonds by the end of 2017.

The central government has already allowed local governments to sell bonds worth 3.2 trillion yuan to banks so they can repay old debts, Lou said.

No annual quota will be set for local governments to swap out their outstanding debts, Lou said, but Beijing will see that the amount will not be too great in any given year.

Local governments' ratio of outstanding debts to annual income stood at around 86 percent in December, lower than the red line of 100 percent, data from the Ministry of Finance show.

However, Lou said that around 100 cities and 400 counties that had ratios of over 100 percent faced some risks.

Some local governments were still breaking rules to borrow more money via means other than bonds and were also providing guarantees so some companies could get loans, he said.

Legislator Wang Mingwen said that the bond swap plan only delayed a repayment crisis. The country's financial system will face problems when local governments' debt problems broke out, he said.

Wu Xiaoling, another lawmaker, said that the swap arrangement did not improve local government's ability to repay their debts. She said Beijing should take over some of the debts that local governments in western areas racked up by building roads.

Lou said that local governments were being urged to cut public spending and introduce private investors into projects, changes that would help them repay outstanding debts.