Uber's Kalanick Says His Firm Has the Support of Chinese Investors 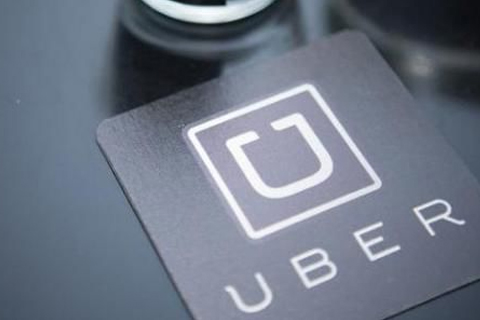 (Beijing) – Uber Inc. says it has secured investments from at least five Chinese companies, an announcement apparently aimed at ending speculation that investors in the country were not interested in the San Francisco-based car-hire firm.

He did not say how much the company has raised in the country.

Liu Zhen, head of Uber's stategic development department in China, told Caixin on January 13 that the company had raised nearly US$2 billion in the second half of 2015.

Kalanick put the value of Uber's China unit at US$ 7 billion in June. He told reporters the company planned to raise at least US$ 1 billion in a new round of fundraising, but there has been speculation Uber was unable to entice investors because of its legal status in China.

Uber and other car-hire app companies that link passengers to private drivers still operate in a legal gray area in the country, as policymakers mull ways to regulate the industry. The new service has also upset the traditional taxi industry, prompting drivers in several cities to strike.

The authorities are also uneasy with the foreign company's access to a large amount of customers' personal information, a person close to Ministry of Transport said.

Uber has pushed for greater localization in China, and Kalanick has said the China unit will be independent of its U.S. headquarters and have its own data center in the country.

An executive at China Taiping told Caixin that the company has invested a little under US$ 100 million in China Uber. He also expressed worries about "legal uncertainty over their business in China," he said.

China Life invested US$200 million in Uber before the latest round of fundraising, a company executive told Caixin.

An executive from Citic Securities said his company has no investment in Uber, but a subsidiary jointly owned by its parent company, Citic Group, and a sister firm, Citic Trust, has lent its support. He did not say how much that backing was worth.

Uber has operations in 21 cities in the country, and says it leads the way in Shanghai, Chengdu, Guangzhou and Suzhou, a city in the east.