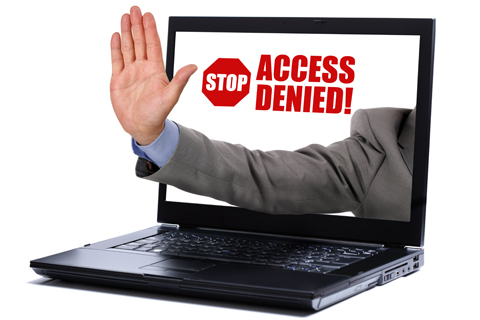 (Beijing) – Six popular low-budget, online-only shows popular with young people have disappeared from video websites hosting them recently, a sign China's censors are turning their attention to the programs after ignoring them for several years.

Net users discovered on January 20 that one of the more popular shows, Go Princess Go, was unavailable. Later that day, the producer and broadcaster of the series, Leshi Internet Information & Technology Corp. (LeTV), confirmed the program was unavailable.

LeTV did not explain why the show was unavailable. However, Wu Chunyong, the head of dwrh.net, a website that provides news on Internet firms, said it may have violated the guidelines of the State Administration of Press, Publication, Film, Radio & Television, one of the government's main media watchdogs.

An executive at a video production firm said the government ordered the other five shows to be removed as a signal for "production companies and video companies that they should examine their content more carefully."

Three of the other shows are made by iQiyi.com Inc. and two are produced by Tencent Holdings Ltd.

An employee of Tencent denied that the Internet giant was ordered to take the show offline, saying only that the firm removed them so it could perform "self-examination."

IQiyi.com declined to comments on the matter.

The government has mostly left shows like the six that were taken offline alone since they started appearing in 2009, in contrast to TV programs, whose content is closely watched.

The 36-episode Go Princess Go has an offbeat plot, telling the story of a playboy who travels 1,000 years back in time, happens to change sex and becomes the wife of a crown prince. People in their 20s and younger like the show for its lighthearted plot, facetiousness and even the cheap settings.

China's government has showed its disapproval of programs that depict time travel before. In 2011 – when several shows featuring protagonists going back to ancient times were popular – it issued guidelines that said production companies were discouraged from making them because they "lack positive thoughts and meaning."