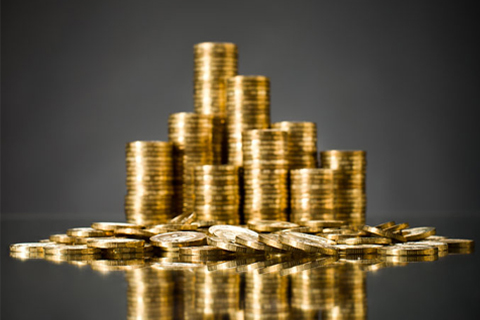 (Beijing) – A plan by Shanghai's government to encourage innovation by compensating venture capital firms for their loss has been criticized by professional investors as violating market principles and filled with loopholes.

Starting next month, venture capital firms that invested in high-tech startups in Shanghai since the beginning of last year can apply for government compensation if their investment loses money. The policy is laid out in a regulation dated December 29 that the city's Science and Technology Commission put on its website on January 21.

The payout offer is intended to encourage private VC investment to support innovation and the development of Shanghai as a global high-tech center, the document says. The policy is to last for two years.

The idea will have a "disastrous" impact on the principles of the capital market, said Andrew Y. Yan, managing partner of private equity investment firm SAIF Partners.

"A fundamental principle of the market economy is the match between risk and return," he said. "VC investments are extremely risky and limited to only a very few people and institutions. The negative consequences of using public money to compensate investment losses will be unimaginable."

He also said the two-year life of the regulation creates uncertainties because VC investments often last longer than that. "The policy may be well-intentioned," he said, "but supporting an industry is a long-term initiative."

Under the regulation, if the sale of a VC's stake in a startup fails to cover its original investment, it can ask the government for a payout amounting to 30 or 60 percent of the shortfall depending on the size and revenue of the firm it backed.

The most any VC firm can receive in one year is 6 million yuan. The limit on individual investment projects is 3 million yuan.

An investor with a financial institution in Shanghai said the city did not invent the idea of subsidizing high-risk private financial investment. Other local governments in China have implemented similar rules but none of them offer quite as much compensation, he said.

With other local governments it was more of an ad hoc arrangement, he said. "You go to the government's public finance bureau, asking for money, and they will tell you to wait as they go over their budget. Usually they'll return and say there are no funds left, so you'll have to wait until the next year and see."

The Shanghai rules said the capital for payouts will come from the city's public finance bureau, which co-authored the regulation. A committee will review and decide whether to approve a VC investor's request.