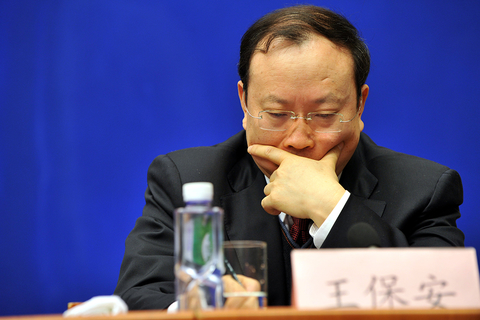 (Beijing) –The director of the National Bureau of Statistics, Wang Baoan, has been detained for "serious violations of party discipline," on January 26, the Central Commission for Discipline Inspection (CCDI), the party's top anti-graft agency said in a statement on the same day.

The party has used that euphemism for corruption frequently since late 2012, when Xi Jinping took its reins and launched a major crackdown on graft. The commission did not offer further details on the investigation.