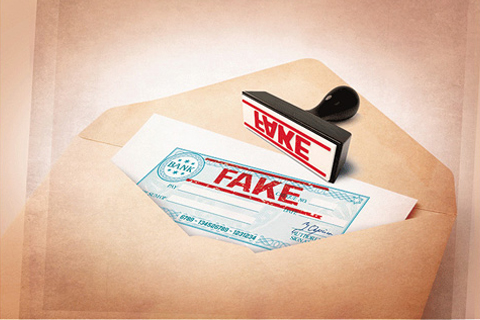 (Beijing) – Bankers engaged in China's 4.6 trillion yuan bills of exchange business are in the eye of a storm after police uncovered insider scams at two major state banks.

Agricultural Bank of China (ABC), the county's third-largest bank by assets, said in late January that 3.8 billion yuan worth of bills of exchange had gone missing from its Beijing offices and a police investigation was underway. A few days later, police said 969 million yuan in bills had disappeared from the branch of China Citic Bank in Lanzhou, in the northwestern province of Gansu.