Anbang Has the Money for Foreign Deals, Its Chairman Insists 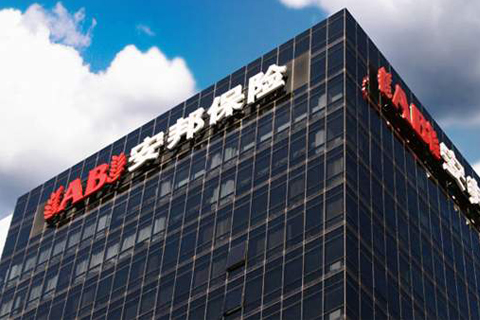 (New York and Beijing) – The chairman of Anbang Insurance Group says it has more than enough capital to fund its overseas investment, comments that come shortly after the insurer raised its bid for a U.S. hotel giant, a move Chinese regulatory officials oppose.

Starwood Hotels and Resorts Worldwide Inc., which owns the Sheraton and Westin brands, had said it had accepted a sweetened offer from Marriott International Inc. for US$ 13.6 billion in cash and stock.

Then it said on March 28 the Anbang-led consortium raised its bid again, to nearly US$ 14 billion, all in cash.

Starwood said the new offer is "reasonably likely" to trump Marriott's, even though backing out of its preliminary agreement with the latter would cost it US$ 400 million in penalties.

Anbang's investment, which needs to be approved by the China Insurance Regulatory Commission, would be the largest acquisition by a Chinese firm in the United States. However, the regulator indicated it opposed the deal on the grounds it would break rules prohibiting insurers from investing more than 15 percent of their assets abroad.

Anbang has spent about US$ 4.9 billion, or 30.7 billion yuan, on overseas acquisitions since 2014, public records show. Two recent proposals – including the one involving Starwood – and another transaction that has not been completed would cost the firm another US$ 21.3 billion, or 138.2 billion yuan.

Anbang's chairman, Wu Xiaohui, said he is confident his company is not biting off more than it can chew.

"Anbang has assets that far exceed 1 trillion yuan, enough to carry out foreign investment," he said.

He did not describe the assets or explain how Anbang would come up with the cash to acquire Starwood.

Anbang says on its website its assets, which include several insurance subsidiaries and stock in a number of financial institutions, totaled more than 1.9 trillion yuan. It did not say how much of those assets are "insurance assets," based on which the regulator said it would calculate how much Anbang could invest abroad.