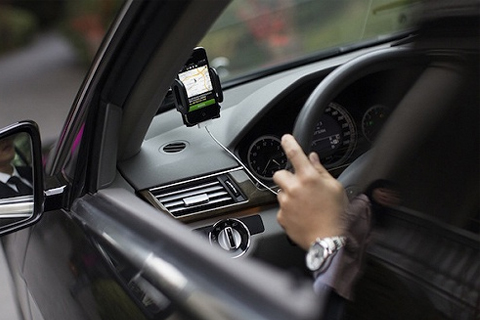 (Beijing) – Transport authorities in Shenzhen have given companies running car-hire apps until April 10 to stop working with drivers whose vehicles are registered in other cities in a bid to ease traffic problems.

The southern city's transport commission said at a news conference on March 29 that it summoned representatives of five car-hire companies, including Didi and the Shenzhen subsidiary of California-based Uber Inc., to brief them on the decision.