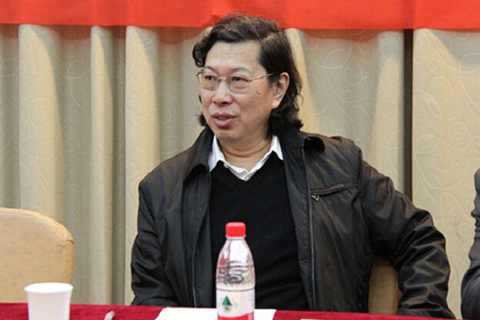 (Beijing) – Police have arrested a reputed publisher in the southern province of Guangxi for bribery, the local prosecutor's office said in a statement on May 22.

He Linxia, a former president of state-backed Guangxi Normal University Press Group, was arrested three days after the general manager of Guangxi Xinhua Book Store Group, Li Xiaoyong, was found guilty of taking 6.75 million yuan in bribes by a regional court and sentenced to 11 years in prison.

Li had accepted kickbacks, including cash and gifts, from a private book dealer between 2011 and 2014 when he served as the president of Guangxi Education Publishing House Co., court documents showed. Li brokered a deal that allowed this dealer to buy a stake in the private publishing house he had started together with He's company in 2010, prosecutors said during Li's trial. Li had also helped this wholesaler win lucrative contracts to supply textbooks to schools in the province, they said.

However, it is not clear whether He's arrest is linked to charges brought against Li.

He, 58, was an editor at the Guangxi Normal University Press Group before he was appointed as its president in 2008. In seven years, he turned the small company affiliated to Guangxi Normal University in Guilin into the sixth largest publishing house in the country in terms of assets, an industry report published by the State Administration of Press, Publication, Radio, Film and Television in 2015 showed.

The company, with a wide range of titles on subjects such as law, politics and modern Chinese history, sold books worth one billion yuan in 2015, its financial documents showed. He was named "publisher of the year" at a state-backed award ceremony in January.

It is not clear when He stepped down from his position. He's deputy, Zhang Yibin, attended a book launch in the provincial capital Nanning, where he introduced himself as the new president of the company in April, local media reported.

He was last seen in public on January 9 at an industry symposium in Beijing.