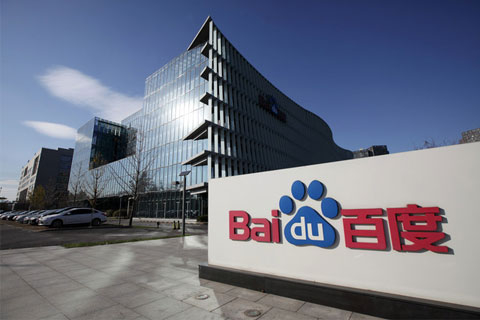 (Beijing) –China's commerce regulator issued a new set of rules for Internet ads on July 4 that requires search engines to clearly distinguish between search results and advertisements by labeling the latter as an "ad."

The rules were announced two months after the country's Internet watchdog, the Cyberspace Administration of China, started investigating search giant Baidu Inc. over the death of a college student with a rare cancer, who had complained in an online post that health-related ads found on the company's search engine led him to shoddy treatment. The public outcry following the death of 22-year-old Wei Zexi from Shaanxi Province in April prompted the State Administration for Industry and Commerce to come out with the rules whose publication was delayed for months due to complaints from major Internet companies, a person who participated in formulating the policy said.