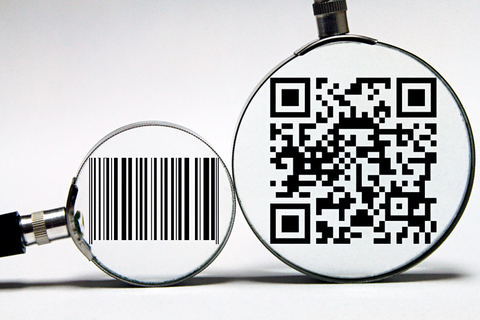 (Beijing) – Third party payment providers facilitating mobile transactions through quick-response (QR) codes has been trapped in regulatory limbo for more than two years, after the central bank took the controversial decision to suspend such services.

But sources close to the matter told Caixin that the People's Bank of China (PBOC) is working on technology and security standards for such payments, a step toward creating a clear system for regulating the market that could pave the way for the ban to be lifted.