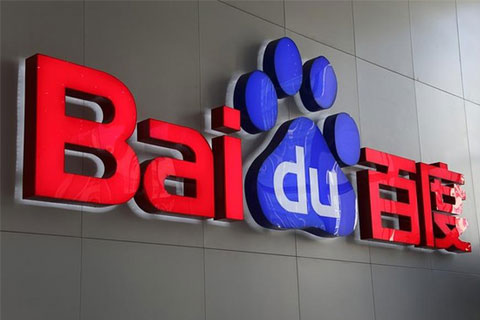 (Beijing) – A group led by the chief executive of Chinese online search giant Baidu Inc. withdrew its US$2.8 billion bid for the company's video unit iQiyi after failing to agree on final terms, killing a deal that was criticized by a New York hedge fund as grossly undervalued.

Baidu said on July 25 that it received a letter from the buyer group revoking the proposal to acquire all outstanding shares of the popular video-streaming service, saying the two sides could not agree on the deal structure and price. The buyer group was being led by Baidu Chairman Robin Li and iQiyi CEO Gong Yu.