By Zheng Lichun and Wang Yuqian 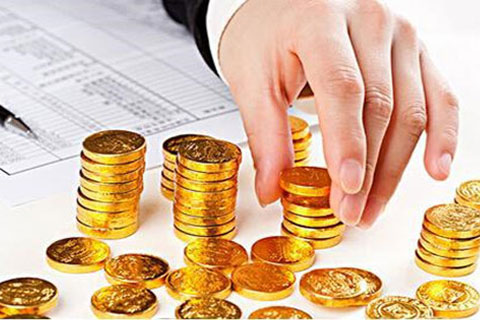 (Beijing) – China Reform Holdings Corp. Ltd. has set up a 100 billion yuan (US$ 15 billion) venture capital investment fund jointly with several other state-controlled companies to support “technological innovation and industrial upgrading projects of centrally administered enterprises,” according to the website of CRHC.

The fund would make equity investment in companies, focusing on returns just like any private investment fund would do, according to a person close to the situation.

The CRHC is one of the two firms chosen in February for a pilot program that aims to change the way the government controls SOEs by bringing in professionals to invest state-owned capital in enterprises and focusing on the return of the investment, rather than getting involved in the enterprises’ daily operation the way most SOEs are currently managed.

The fund, whose name translates to China State-owned Capital Venture Investment Fund Co. Ltd., is registered in Qianhai, a pilot zone for financial reform in the southeastern coast city of Shenzhen. As the main initiator and biggest shareholder, CRHC invested 34 billion yuan (US$ 5.1 billion) into the fund.

Another 100 billion yuan will be invested into the fund, according to CRHC’s website, but it is unclear when and where the capital will come from.

The CRHC was established in 2010 initially to help SOEs restructure and dispose of their toxic assets. As of the end of 2015, it had assets worth more than 150 billion yuan and made 4.5 billion yuan in profit that year.