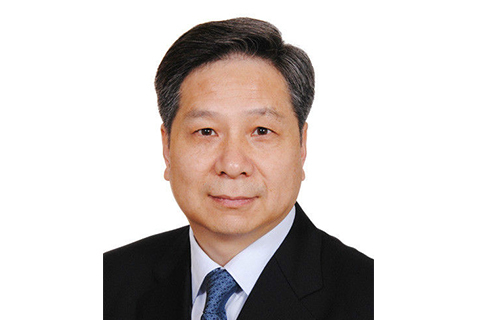 Bai, 52, is on track to become Huijin's president, a position that has been left open for more than a year after former executive Xie Zhichun resigned in May 2015.

Compared with many of Huijin's current high-level executives, Bai has more knowledge and experience in insurance and securities, which will make him a valuable addition to the firm's management team, a source close to the CIC told Caixin.

Bai became China Life's vice president in June 2014 after working for 30 years at the Industrial and Commercial Bank of China. He holds a Ph.D. in economics and a bachelor's degree in finance from the Renmin University.