ICBC to Get New President

By Wu Hongyuran and Wu Gang 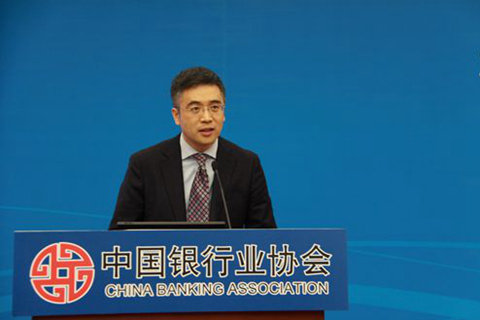 Decisions about the top job at large state-owned companies are not entirely internal affairs.

Gu, 49 — a vice president of the bank — was recommended by ICBC after a vote by its management. The recommendation went to the Communist Party of China's organizational department, which is in charge of assigning the jobs of government officials and leaders of state-owned enterprises.

The organizational department sent officials to ICBC on Monday morning to announce the decision to appoint Gu as deputy secretary of ICBC's party committee. Traditionally, the person in this position doubles as the bank's president.

The official appointment will come after the confirmation of the listed company's board of directors and the China Banking Regulatory Commission. ICBC is listed in the Shanghai and Hong Kong stock markets.

Gu was promoted to be one of the bank's three vice presidents in October 2013, in charge of finance, accounting and international business.

He won positive reviews from inside the bank, where he is seen as young and skillful, and able to raise sensitive issues without alienating people, according to media reports.

Gu, who earned a doctorate at Shanghai University of Finance and Economics, has been working at ICBC for 18 years.

In an interview with the China Central Television in 2014, Gu spoke in fluent English about ICBC's strategy of international expansion.

According to its annual report, ICBC had assets at the end of 2015 of 22.2 trillion yuan ($3.3 trillion), making it the world's largest bank.