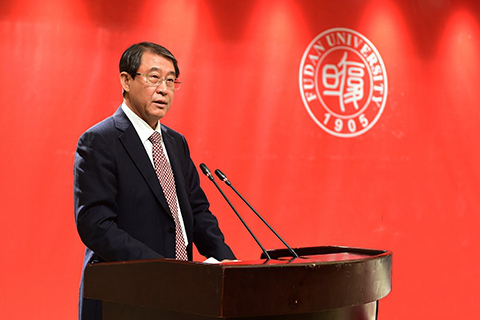 (Beijing) — A top Communist Party official who headed prestigious Fudan University was removed from his position in early September after anti-graft investigators found he was linked to a vote-buying scandal in Liaoning province, Caixin has learned.

Wei Xiaopeng, secretary of the Shanghai university's party committee, was removed from his position after investigators found that he and over 500 lawmakers from the northeastern province had paid "enormous amounts of money" to peers to get elected to the provincial and national legislature in 2013.