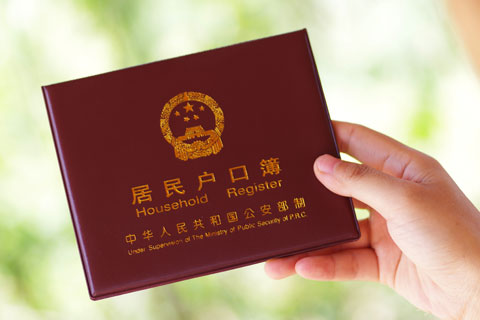 (Beijing) — Beijing has ended the distinction between urban and rural residents in the city's household registration system, giving both groups access to the same level of public services, but analysts said it may not immediately narrow the gap between city and countryside.

The decision announced on Monday will affect 2.9 million residents categorized as agricultural workers.

A hukou in China determines what public services one can access and where. For example, those with an agricultural hukou are paid less out of the state-run health insurance program and must pay an extra fee to enter elite public schools in the city. Rural residents also receive lower pensions.

The central government decided to abolish the nearly six-decade-long distinction between agricultural and non-agricultural workers in the country's household registration system in 2013. Beijing has lagged behind other major cities such as Shanghai and Guangzhou when pushing for reforms.

The change is part of the country's urbanization push, which aims to have 60 percent of its population living in cities by 2020.

But in recent years, a booming property market has pushed up the value of land owned by rural farmers, and many — particularly those in the affluent east coast — have opted to hold on to their agricultural hukou because of the rising value of the land and benefits tied to their land.

However farmers' plots remain collectively-owned via a village committee meaning that villagers faced the risk of the village committee selling their land to developers, without giving individuals much say in the process.

Beijing's decision to unify its household registration system would benefit elderly farmers by giving them access to affordable medical care, Professor Zhu Lijia from the Chinese Academy of Governance told The Beijing News. But authorities should introduce policies to protect farmers from illicit land-grabbing and allow them to trade their land in the open market, he said.