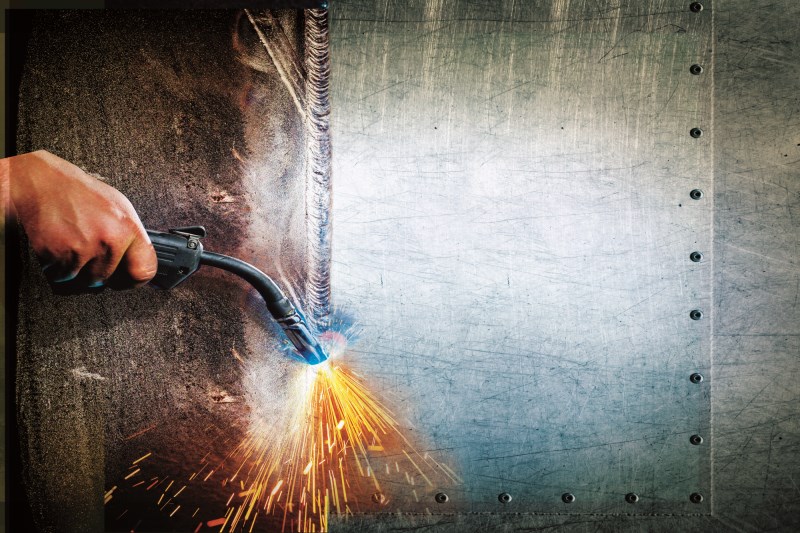 (Beijing) – China's plan to create the world's second-largest steelmaker faces an uphill battle because of its sheer complexity. Yet the government is determined to force steel capacity reductions through additional consolidation, according to several individuals with knowledge of the matter.

But it may be just the beginning of a new wave of government-backed consolidation in the fragmented and inefficient steel industry, according to sources close to regulators. It also looks to be a first step in Beijing's pledge to cut excess capacity, which trading partners blame for the global steel glut.

In 2015, the sector has been using just two-thirds of its capacity, according to the China Iron and Steel Association. China's steel profits have been shrinking since 2012, and last year the industry's profit margin fell to minus 2 percent. About half of the major steel companies reported losses.

A possible Baosteel-WISCO merger of the two state-own steel companies was first made public in June. It won approval in late August from the State-Owned Assets Supervision and Administration Commission (SASAC), which oversees government enterprises, according to people close to the matter. Final details of the plan are to be hammered out by the end of this month following a review by the State Council, China's cabinet, these individuals said.

China's steelmakers are struggling from weakening demand at home and protective measures taken by other countries to stop Chinese steel from hurting their domestic producers. The central government has pushed steel companies to consolidate and remove obsolete capacity. But progress has been slow because of concerns about the loss of jobs and local government tax revenues. At the G20 business summit on Sept. 3, President Xi Jinping reaffirmed that China is determined to cut 100 million to 150 million tons of steel capacity by 2020.

SASAC, the National Development and Reform Commission and the Ministry of Industry and Information Technology jointly submitted to the State Council a draft plan to use mergers and acquisitions to form two or three steel industry leaders by 2025, sources said. Each would have more than 80 million tons of annual capacity. Regulators intend for the 10 biggest steel mills to account more than 60 percent of capacity, compared with 50 percent today.

The combination of Baosteel and WISCO will have annual capacity exceeding 60 million tons and more than 700 billion yuan ($105 billion) in total assets. It will replace Hebei Iron & Steel Group as China's largest steelmaker and will rank behind only Luxembourg-based ArcelorMittal as the world's second-largest producer.

The SASAC plan requires that Baosteel and WISCO set detailed goals and timetables for slashing excess capacity, according to people familiar with the plan. Earlier this year, Baosteel said it will reduce its capacity by 9.2 million tons, or 23 percent, over three years. WISCO said it will cut capacity this year by 40 percent, or 7.6 million tons, eliminating about 10,000 jobs.

The merger will make the companies' plans to lower capacity and cut jobs easier to carry out, according to a source close to SASAC.

Baosteel, with 540 billion yuan in total assets and 40 million tons of capacity, reported 1 billion yuan of net profit last year from steel, outpacing the rest of the industry.

By contrast, Wuhan-based WISCO had a loss of 7.5 billion yuan from steel in 2015, according to the company's financial reports. Years of borrowing to fund aggressive expansion left it with almost $150 billion yuan in total liabilities. The merger will make WISCO's debt more secure, said a banking regulator in Wuhan.

But "will Baosteel, an industry leader, be dragged down by WISCO so that one-plus-one becomes lose-lose?" asked a government official who closely monitors the reform of state-owned enterprises.

Some industry analysts questioned whether the companies will fully integrate with each other. Baosteel and WICSO have absorbed a number of smaller players with mixed results on efficiency and cutting obsolescence.

Over the past 30 years, Baosteel has failed to consolidate almost all of the companies it acquired, said a Baosteel executive who asked not to be identified. "Actually, Baosteel has no interest in buying any steel firms at this stage," the executive said.

People familiar with the current merger said the deal will form a new Baosteel-Wuhan Iron, which will be registered in Shanghai.

The companies "will possibly remain separated in operations because real consolidation is very difficult given its complexity and lack of internal impetus," a Baosteel staff member said.

The final plan is still under State Council review and details may change. But one person with knowledge of the plan said regulators will bar the new company from engaging in commercial real estate development in compliance with SASAC's 2010 policy of reducing state companies' involvement in real estate. It is unclear what will happen to Baosteel and WISCO's existing property subsidiaries.

WISCO's financial services subsidiary will not be merged into the new company and will remain in WISCO's home town, Wuhan, as demanded by the provincial government, according to one source.

Although a Baosteel-WISCO combination has long been the subject of speculation, the issue had never been discussed officially, said a source from Baosteel who spoke to Caixin on condition of anonymity. The idea apparently came to the government's attention after Premier Li Keqiang visited WISCO in late May, during which the premier highlighted WISCO as a target for the capacity-reduction campaign, according to this source.

Top executives of the two companies were notified by SASAC of the planned merger in mid-June, about a week before the companies suspended share trading in Shanghai for the restructuring, the source said.

"The notice leaves no room for discussion," the source said. "It just informed (the companies) the decision of SASAC, requiring the companies to merge."

Some business experts said they were concerned about the effects of government-orchestrated business combinations.

"Consolidation should be a result of market competition, rather than (government-set) targets," said Zhang Wenkui, a research fellow at the Development Research Centre under the State Council. "Company restructuring simply guided by administrative orders violates market rules and may result in failure as has happened before."

Several mergers of key state-owned enterprises have taken place since last year. They include:

·A combination of train makers CNR Corp. and CSR Corp.

Peng Huagang, deputy secretary-general of SASAC, recently told media that the commission has been developing more restructuring plans for state-owned enterprises. The moves will reduce the number of companies under SASAC's direct supervision to fewer than 100. After the Baosteel-WISCO merger, the number will be 103.