By An Limin and Doug Young 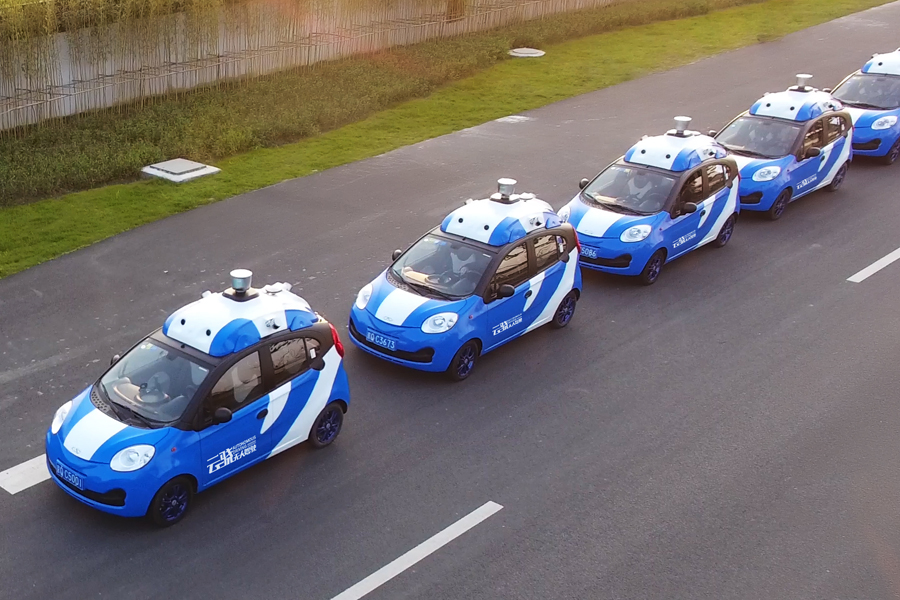 (Beijing) — Internet giant Baidu has concluded its collaboration with Germany's BMW in self-driving cars, less than a year after the pair formed their partnership and as Baidu tries to stay at the forefront of the ground-breaking technology in China.

BMW AG and Baidu Inc. announced their partnership last December, in a major coup for China's leading search engine as it tried to sign on big names to its new driverless car initiative. At the time, the pair said they were aiming to bring BMW's driverless cars to China within three years and were already testing them on roads near Beijing.

"The two sides have already completed the results of the collaboration, so we have ended our cooperation," a BMW spokeswoman said in a statement. "But there are still several other places we will continue to collaborate," she added.

A Baidu spokeswoman declined to comment on the matter, following German media reports that the pair had ended their collaboration. She provided a list of Baidu's car-making partners, including domestic brands BYD Auto Co. Ltd, Chery Automobile Co. Ltd and BAIC Motor Co. Ltd. But BMW was not on the list.

Baidu has been one of China's leading proponents of driverless car technology, alongside global names like Google Inc., Apple Inc. and many of the world's top car makers. U.S. electric car sensation Tesla Motors has also been working on the technology, though it suffered a setback earlier this year when one of its drivers was killed in the first known such case involving a car being driven on auto-pilot.

Baidu is currently showcasing its autonomous car technology on the sidelines of a major annual internet conference taking place this week in the scenic canal town of Wuzhen, near Shanghai. The demonstration marks the first public test drive of its cars since it launched the program a year ago, including the announcement of BMW's participation.

Baidu said it completed its first public road test of its self-driving cars in California last month. It aims to have a limited number of self-driving commercial vehicles on the road by 2018 and to begin mass production by 2021.