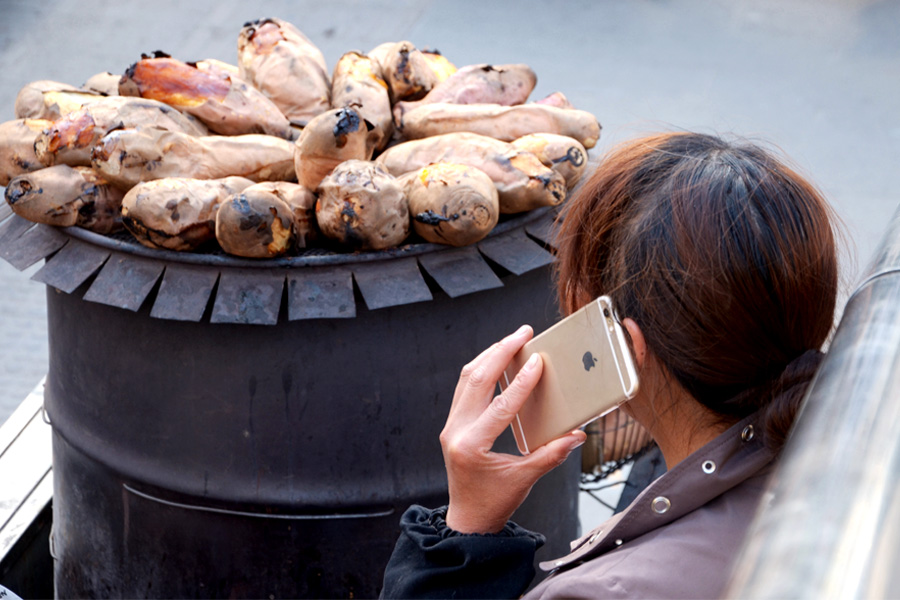 (Beijing) — Apple Inc.'s iPhones have become the top-selling smartphones by revenue in China's villages, boosted by rising rural incomes and growing consumer sophistication in those areas, according to an annual survey.

The high-end Apple products surged to the top in this year's ranking of smartphone sales in Chinese villages, following a third-place finish on the same list the previous two years, according to JD.com, China's second-largest e-commerce company.

The news comes despite Apple's slumping sales in the country as a whole for much of 2016. In the latest quarter, the company reported a 33% sales decline for Greater China.

But in Chinese villages, Apple took the top position from Huawei Technologies Co. Ltd., which was the best-selling smartphone brand by revenue in villages for the previous two years.

JD.com determined its rankings based on revenue earned rather than number of units sold, a methodology that gives Apple an advantage since an iPhone can cost as much as six times more than a more-mainstream lower-end brand.

Apple's improved showing "is a result of improved average living standards in rural areas, as well as changing consumption habits," the report said.

Growing internet use and incomes have contributed to a broader smartphone boom in rural areas.

The number of internet users in villages reached 195 million in 2015, accounting for 28.4% of China's total users. That represented a 0.9 percentage point increase over the previous year, according to a report by the China Internet Network Information Center.

At the same time, the average income in rural areas has outpaced urban ones since 2008, according to the National Bureau of Statistics.