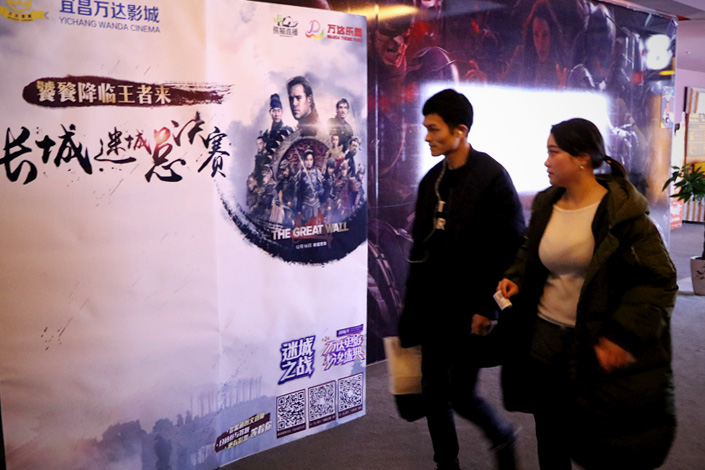 (Beijing) — The much-anticipated final blockbuster for 2016, The Great Wall, snapped up 462 million yuan ($67.4 million) in box office receipts during its weekend debut in China, but many expect its popularity — and takings — to fizzle after the hype fades.

Directed by Zhang Yimou of Raise the Red Lantern fame and starring Matt Damon, the high profile co-production topped the box office during its opening weekend with 462 million yuan in takings, making it the fourth largest cinema debut in China for 2016.