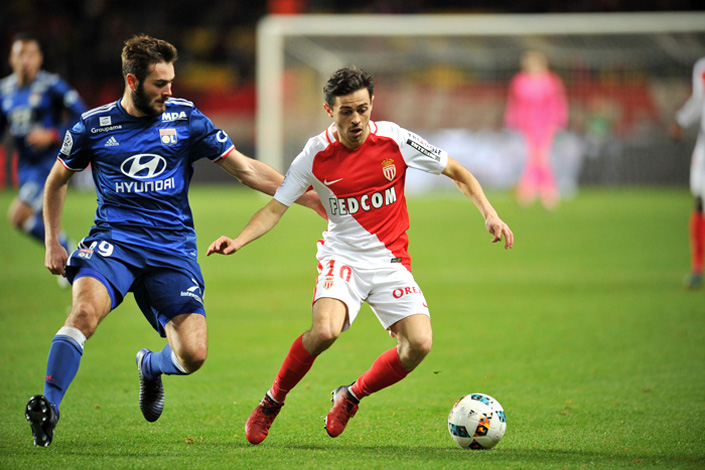 (Beijing) — A recent Chinese investment frenzy in domestic and international soccer teams has all the markings of a bubble, the official People's Daily said, a year after President Xi Jinping called for more efforts to support the game at home.

Despite its high popularity among sports fans in China, soccer has failed to develop in the country due to lack of a culture to support the sport at a grass-roots level. The Chinese national team seldom qualifies for the World Cup tournament held every four years, and the Chinese Super League is frequently marred by allegations of corruption and mediocre play.

"Building up a soccer industry is a long and gradual process," wrote the People's Daily, the main voice of China's Communist Party, in a weekend editorial titled The Soccer Industry's "Hot Development" Needs More Endurance. "This requires patience, and even more so requires ongoing and planned support," the editorial said.

The People's Daily made its comments following a banner two years for Chinese investment in soccer both at home and abroad. The pace of investment has accelerated in the past year after President Xi Jinping made a state visit to Britain, where he paid a call on the headquarters of Manchester City, one of the world's better-known clubs and also home to crosstown powerhouse Manchester United.

During that visit, Xi, himself an ardent soccer fan, also toured the Manchester City Football Academy, which provides training, and called for more cooperation on the sport between China and Britain.

Most of China's highest-profile soccer investments have come on the international stage. Altogether, China has invested about $2 billion in 15 European soccer clubs in the past two years. Those include West Bromwich Albion, which recently became the first English Premier League soccer club to be purchased by a Chinese buyer. Other teams that have received Chinese investments include Italy's Inter Milan, Britain's Aston Villa and Manchester City, and Spain's Atletico de Madrid.

But deals in the country's domestic industry have also been picking up, even though quality of play is often considered subpar and most clubs are losing money, the People's Daily said. It pointed to a recent deal that saw a buyer pay an eye-popping 8 billion yuan ($1.15 billion) for media rights over the next five years for the Chinese Super League.

"The stimulating effect of the 8 billion yuan deal is obvious, and shows the market is facing the potential for a bubble," the People's Daily wrote. "The wave of investment will wane sooner or later. After the phase of 'hot development,' a more practical problem will present itself to industry players: Can people engaged in the sport ever make any money?"