By Wang Heyan and Wu Gang 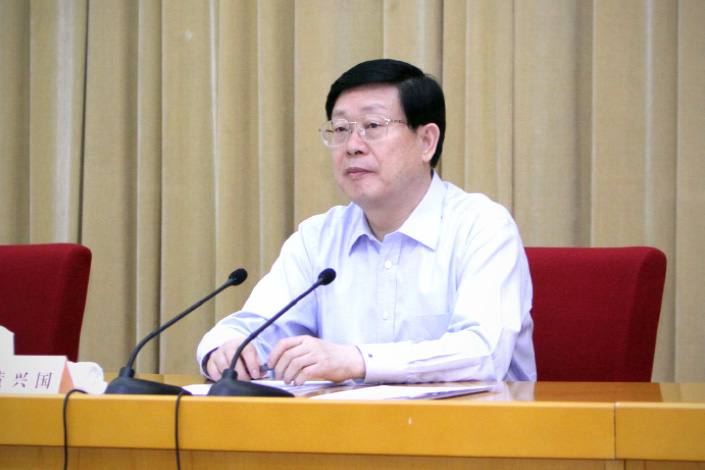 Huang Xingguo, the former mayor and acting party chief of Tianjin, has been expelled from the Communist Party of China (CPC) and dismissed from public office, the party’s disciplinary watchdog announced Wednesday.

His case has been transferred to prosecutors for further investigation.

Huang is the 10th official of the CPC Central Committee, which has about 200 members, to be put under investigation after CPC chief Xi Jinping was elected and started a sweeping anti-corruption campaign in late 2012.

Huang’s fall has drawn national attention because of the catastrophic explosions and fires that occurred in August 2015 while he was mayor of the municipality. It was one of the country’s deadliest accidents, leaving 173 people dead or missing and causing nearly 7 billion yuan ($1 billion) in direct economic losses.

According to the statement by the Central Commission for Discipline Inspection (CCDI) on Wednesday, Huang has been involved in numerous instances of misconduct and a series of suspected crimes. He accepted money and gifts to promote officials, accepted “huge” bribes from businesspeople, and abused his power to help his son gain financially, the statement said. The document did not specify how much money was involved.

The commission also said Huang “breached political rules, made irresponsible remarks about the central authorities’ policies,” conducted “superstitious activities” and confronted the party’s investigation into his breaches, the statement said.

As a CPC Central Committee member, Huang has become “politically decayed, economically greedy, corrupt in lifestyle,” the statement said. “Huang should be seriously punished, as his acts … had an extremely negative impact, which seriously damaged Tianjin’s political ecosystem and tarnished the party’s cause and image.”

Huang became Tianjin’s deputy party chief in 2003 and was promoted to mayor in 2008. He was elected a member of the powerful CPC Central Committee in November 2012 when the 18th CPC National Congress took place in Beijing. He was named acting party chief of Tianjin in December 2014.

But in August 2015, a series of blasts hit the Tianjin port in an area where dangerous chemicals were stored. The explosions and fire caused catastrophic damage to goods at the port and residential buildings nearby, killing and wounding hundreds of workers, firefighters, police officers and residents.

Dozens of local government officials and warehouse company executives involved in the explosions have been sentenced to various jail terms for neglect, bribery and other crimes in 2016.

On Sept. 10, the CCDI announced that Huang was put under investigation.