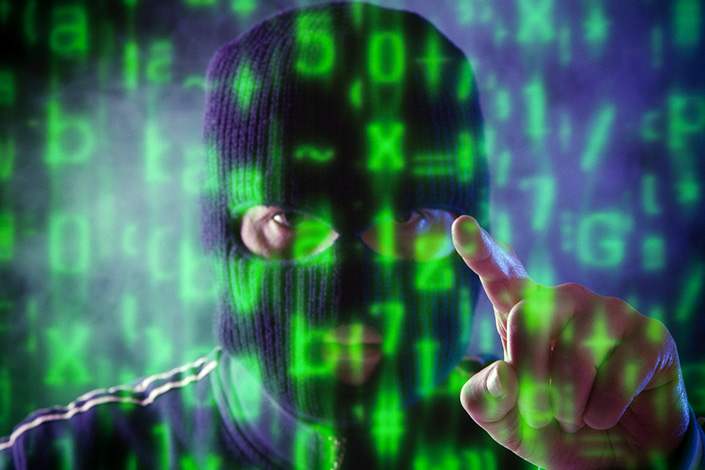 (Beijing) — An intellectual property court has upheld a ruling against a professional networking site that improperly gathered user information from the Twitter-like Weibo Corp.

The landmark decision against Maimai comes as China tries to better protect privacy for the nation’s hundreds of millions of internet users.

China’s lack of established personal data protection policies has resulted in a landscape in which both online and offline companies frequently sell personal information they possess without the consent or knowledge of those people. Third-party buyers then use the information to make unwanted sales calls and to promote fraudulent schemes to cheat unsuspecting people out of their money, among other things.

An intellectual property court in Beijing has just made one of China’s first precedent-setting rulings on the issue by upholding a lower court’s ruling against Maimai. The original case was brought nearly two years ago by Weibo, which said its millions of users had their publicly available personal data improperly mined by Maimai.

Maimai received the latest ruling from the intellectual property court on Tuesday, upholding the earlier decision that included a 2 million yuan ($290,000) compensatory fine, a Maimai source told Caixin, speaking on condition his name not be used due to the sensitive situation. The court also ordered Maimai to post a notice of the ruling on its website’s homepage and app for 48 hours, the source said.

In conjunction with the ruling, the court issued an article on its official microblog on Wednesday laying out guidance for similar cases involving user privacy when data is publicly available on sites like Weibo. That guidance gave six instances of what constitutes “improper” use of such data, including the potential to harm a user’s welfare and disturbing order on the internet.

Those policies were part of the court’s broader opinion that third parties who gather such publicly available user information from services like Weibo should not violate individual privacy without making a concerted effort to get authorization from both platform operators and actual users.

Unwanted sales calls, texts and phone fraud have boomed in China over the last decade with the rapid rise of cellphones and the internet. The fraud element burst into the headlines last year when two separate cases involving an impoverished student and university professor, who were both cheated out of large sums, both went viral on the internet.

In response, China’s three major telecom carriers have started to crack down on the problem by forcing all subscribers to register with their real identity and aggressively closing suspicious accounts. The government and courts are also stepping up their efforts to better protect personal data.

Maimai was founded in 2013, and formed a partnership with Weibo a short time later. But Weibo ended the tie-up after less than a year over dissatisfaction about the way Maimai was using Weibo’s user data. Weibo filed its initial lawsuit in March 2015, accusing Maimai of continuing to illegally use data on its subscribers after the breakup. A verdict in that case was handed down in April.