Qingdao Officials Say Nine Infected with Hepatitis B Due to Malpractice 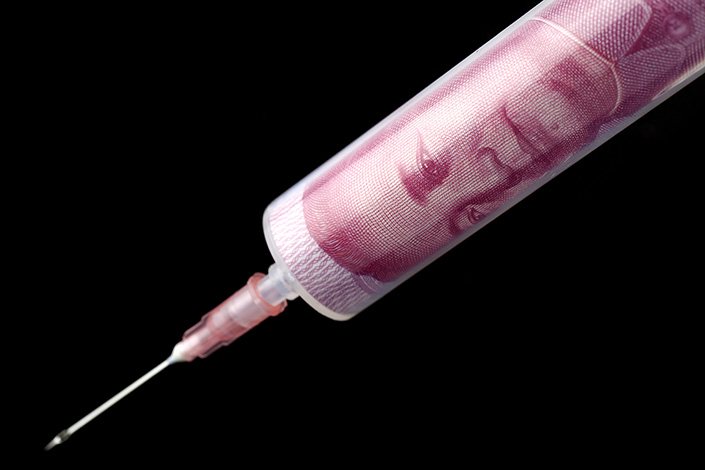 (Beijing) — Health officials in the eastern port city of Qingdao said medical malpractice at a local hospital had resulted in nine patients being infected by the hepatitis B virus while undergoing dialysis last month.

A statement released Thursday night by the local health bureau said that there were “serious violations of the standard procedure for dialysis” at Chengyang District People's Hospital. It did not elaborate.

Health authorities said they were alerted about the problem on Jan. 19, but did not say why it took them three weeks to go public with it. The head of the hospital and a deputy administrator were removed from their positions following the incident.

The terse public acknowledgment came shortly after the Health and Family Planning Commission in Zhejiang province said the same day that five patients at a top public hospital were infected on Jan. 26 with HIV, the virus that causes AIDS, “due to negligence.”

A medical technician at the Zhejiang Provincial Hospital of Chinese Medicine had violated protocol and reused a piece of equipment, identified only as “a tube designated for one-time use,” to treat multiple patients, causing the contamination, according to a notice issued by the local Health Commission earlier on Thursday. Officials didn’t specify what the patients were treated for or the procedure in which it was used, but did say all patients who had received the same treatment as those infected have already been tested.

The head of the Zhejiang hospital and two of his deputies have been removed from their posts, and several others directly involved in the incident have been detained as part of a criminal investigation, the provincial health authority said.

Medical negligence and malpractice are punishable by up to three years in prison under Chinese law.

It is not yet clear whether the victims will get any compensation in either case.

A doctor at a top hospital in Shandong told Caixin it is essential to adhere to the correct medial protocols to prevent infections, and all hospitals have written procedures for medical staff to follow. But enforcement is lax at some hospitals, said the doctor, who asked not to be named.

Similar incidents are often found at small community clinics that are under pressure to cut costs, where medical workers are not properly trained and oversight is lax, according to Zhang Beichuan, a retired professor of medicine in Qingdao, who specializes in health advocacy among gay men.