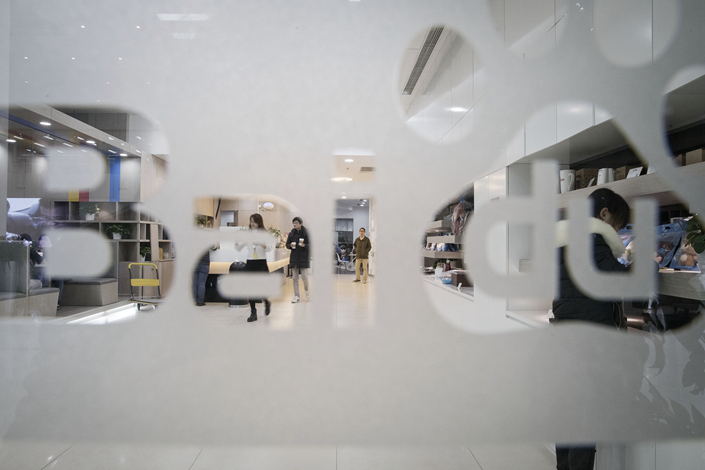 (Beijing) — Leading internet search engine Baidu Inc. has launched an adjustment campaign at its Nuomi group buying unit as it seeks to improve performance of one of its primary online-to-offline (O2O) divisions.

Nuomi is one of several Baidu O2O units that combine online ordering and shopping capabilities with real-world services like restaurant dining and movie viewing, similar to U.S. sector pioneer Groupon. But like Groupon, Nuomi has had difficulty finding a formula for profitability.

A Nuomi representative told Caixin that the company has embarked on a campaign to improve its performance since December, aimed at making the service more relevant to urban consumers. The process involves changing roles of some employees from direct sales to agent representatives, but doesn’t impact Nuomi’s basic model of working with third-party merchants to offer products and services to consumers.

The representative declined to discuss whether the campaign might involve job cuts. But a source inside Baidu said the company has started reviewing some of its operations since the arrival last month of former Microsoft executive Lu Qi as new chief operating officer. Last week, Baidu announced the closure of its mobile health care unit as part of a broader effort to move away from low-end services to higher-end ones centered on artificial intelligence.

“People at Nuomi understand quite clearly and are just waiting for that day when the ax falls on them,” the source said.

Another Baidu source told Caixin that the company has approached potential investors or even buyers for both Nuomi and also the company’s takeout dining service, but that no discussions ever resulted. The source said Nuomi continues to burn through money, and its financial condition isn’t very strong.

Baidu bought Nuomi three years ago as part of a broader drive to diversify beyond its core online search business. But in addition to operating a difficult business model, the company also faces stiff competition from sector leader Meituan-Dianping, which itself was formed by a merger of the two former industry leaders.

Shareholders have been pressuring Baidu for the last two years to spin off its money-losing businesses like Nuomi, which are sapping the broader company’s profits. Those shareholders have pressured Baidu’s stock, which has dropped about 12% over the last year.