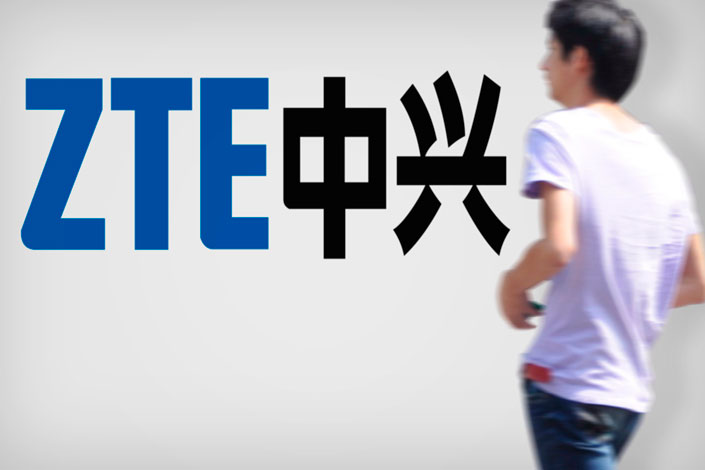 A ZTE Corp. said Wednesday that the telecom giant has spun off two of its noncore units and is setting up a major acquisition fund in a bid to jump-start lackluster growth. Photo: IC

(Beijing) — Telecom giant ZTE Corp. has spun off two of its non-core units and is setting up a major acquisition fund as part of a program to sharpen its focus and jump-start lackluster growth, a top executive said on Wednesday.

The acquisition fund’s creation marks a sharp shift for ZTE, which seldom made major purchases in the past and relied instead on organic growth. But that strategy has constrained the company, which was one of China’s earliest major high-tech exporters.

“Last year we had an acquisition plan worth more than $100 million in Europe, but it hasn’t been approved yet and is still being reviewed,” Wang said, declining to elaborate. “From the company’s perspective, we hope to do more of these kinds of acquisitions. Our progress through organic growth was too slow.”

Wang added that ZTE started making larger acquisitions last year, but nearly all were relatively small and worth less than $100 million.

Major high-tech acquisitions by Chinese firms in the U.S. and Europe have become a sensitive area in recent years, especially in the semiconductor arena. Such sensitivities led to the collapse of several major deals, including Chinese buyers’ plans to purchase chipmakers Aixtron SE of Germany and Micron Technology Inc. of the U.S., as well as U.S. hard disk drive maker Western Digital Corp.

But few such cross-border deals have been announced in ZTE’s core networking equipment area. Its other major focus in smartphones has also been less sensitive, as reflected by the successful purchase of U.S. brand Motorola Mobility by Chinese PC giant Lenovo Group Ltd. in 2014.

Unlike crosstown rival Huawei Technologies Co. Ltd., which has become a major global powerhouse by entering major western markets, ZTE traditionally focused on developing markets for its core telecom networking equipment. It has had more success in developed markets with its newer smartphone business, though even that unit has suffered due to stiff global competition among Chinese manufacturers.

As a result, it posted only 4.4% revenue growth in the first nine months of last year, while profit rose by a higher but still relatively weak 9.8%.

The new acquisition strategy is part of a broader overhaul that has ZTE narrowing its focus to its core networking and consumer products businesses while spinning off more secondary units, Wang said. Two of those, its ZTESoft and Shanghai Zhongxing divisions, have been spun off for separate listings on the National Equities Exchange and Quotations (NEEQ), China’s OTC-style stock market often referred to as the New Third Board.

ZTE announced earlier this month that Shanghai Zhongxing’s application for listing on the NEEQ had been approved. Wang said ZTE also plans to spin off another unit for a similar listing as part of its new strategy.

Clarification: An earlier version of this story gave the size of the fund as 5 billion yuan ($726 million). The company later clarified that fund's size has yet to be determined.