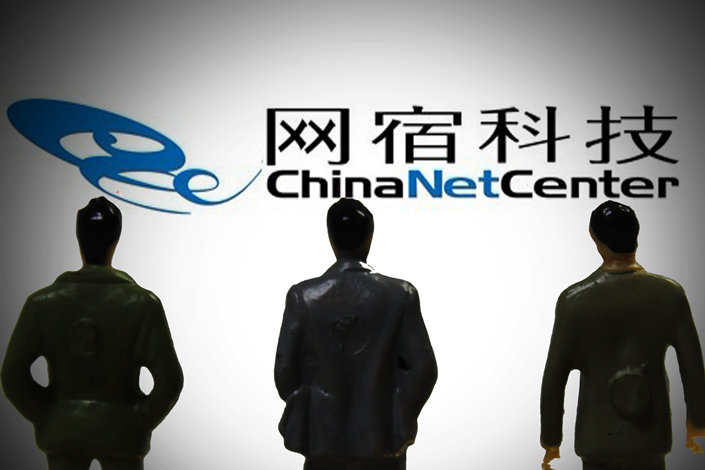 Wangsu is buying about 85% percent of CDNetworks’ shares from KDDI Corp., one of Japan’s leading wireless carriers, according to an announcement published on Tuesday on the Shenzhen Stock Exchange. KDDI bought its CDNetworks stake in 2011 for $167 million with a similar aim of extending its own global reach by tapping the South Korean company’s network.

CDNetworks operates a global network of Internet servers that allow publishers to locate their content closer to readers, reducing page-loading times when surfing the internet. That network covers 98 cities in 49 countries, and has made CDNetworks the leading provider of content delivery services in South Korea and the No. 3 provider in Japan. The company also has presences in China, the U.S, Europe and South America.

“The content delivery market is all about scale. It’s 100% about who can absorb whom to become a winner in the market,” a Wangsu representative told Caixin. “So we want to accelerate our growth through this kind of overseas acquisition.”

The deal marks the second global acquisition for Wangsu this year. Earlier this month, the company made a much smaller purchase when it paid 430 million rubles ($7.45 million) for 70% of content distribution network operator CDN-Video LLC.

Shares of Wangsu were up slightly in Thursday trade on the ChiNext, China’s Nasdaq-style growth company exchange in Shenzhen. But the stock has lost more than a third of its value from its peak in August. Last month the company said its 2016 profit would rise 40% to 60%, to between 1.16 billion yuan ($169 million) and 1.33 billion yuan, versus a 2015 profit of 831 million yuan.