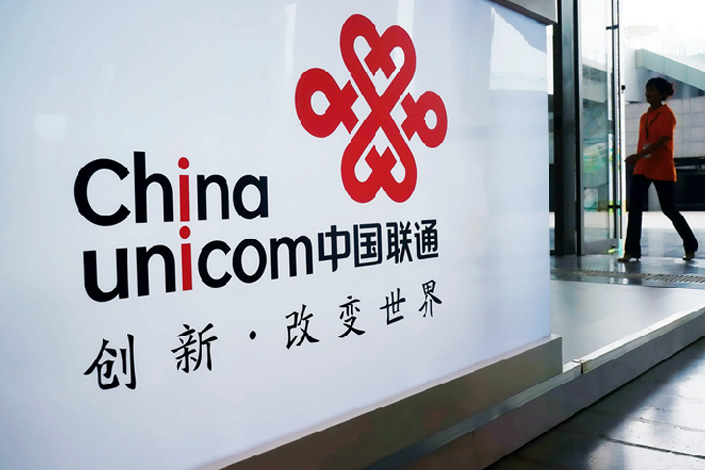 China Unicom, the nation’s second-largest mobile carrier, has submitted a proposal for mixed-ownership reform under a national Beijing-led pilot program to bring more private investment into big state-run monopolies. The plan is still awaiting approval from central authorities, and the approval is necessary before any equity tie-ups can began with private-sector partners, a Unicom spokesman confirmed on Tuesday. Unicom is the lone participant in the program among China’s three state-run wireless operators, which hold a near-monopoly on all services in the sensitive telecom sector. It was selected to participate in the program in fall, and since then has formed a series of strategic non-equity tie-ups with two of the nation’s top three internet companies — Alibaba Group Holding Ltd. and Baidu Inc. It also has an older partnership with the other top internet player, Tencent Holdings Ltd., fueling speculation that all three companies are lead candidates to become potential equity partners under the pilot program. A final decision on the plan is expected later this year.