LeEco Secures Most of 15 Billion Yuan Investment From Sunac

By Chen Mengfan and April Ma 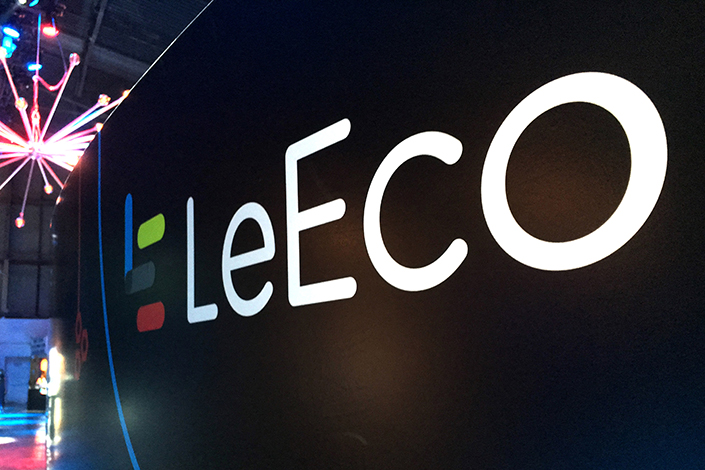 Transfer of 6 billion yuan worth of shares of the video-hosting arm of LeEco to Shanxi-based Sunac China Holdings has closed, said a statement Thursday on the Shenzhen bourse.

In accordance with the original agreement, LeEco Chairman Jia Yueting’s 34% stake in the company has been lowered to 26% after the transference.

A separate announcement yesterday provided updates on the remainder of Sunac’s investments in LeEco’s non-listed companies: 5.5 billion of a pledged 8 billion yuan investment has been injected into Leshi Zhixin, LeEco’s television-making division, and 1 billion yuan has been allocated to LeEco’s film production subsidiary, Le Vision Pictures.

LeEco has been plagued by a cash crunch due to rampant expansion into areas such as smartphones, electric cars and sports deals. In January, it secured urgently needed funding of 16.8 billion yuan from property developer Sunac and other investors.

Apart from Sunac’s pledge to invest 15 billion yuan in LeEco’s video-hosting, film and television-manufacturing businesses, LeRan Investment, a company affiliated with Chairman Jia Yueting’s family, and Hua Insurance promised to invest a total of 1.8 billion in Leshi Zhixin, often seen as the most promising arm of LeEco’s sprawling hardware and content kingdom.

The 1.8 billion yuan funds are already in place, according to a separate stock filing on the same day.

Jia’s wife has agreed to sell her majority stake in Leyang to LeEco for half its market value, which is still under review. Previous reports claimed that a recent round of funding valued the company at 1.2 billion yuan.

LeEco and Leyang were asked by China’s security regulators in February to disclose and rectify any similar business operations, as rules for Shenzhen-listed firms stipulate that companies remain independent from the interests of major shareholders and affiliated parties.