Chinese Rail-Equipment Maker on Board for Subway Contract in India 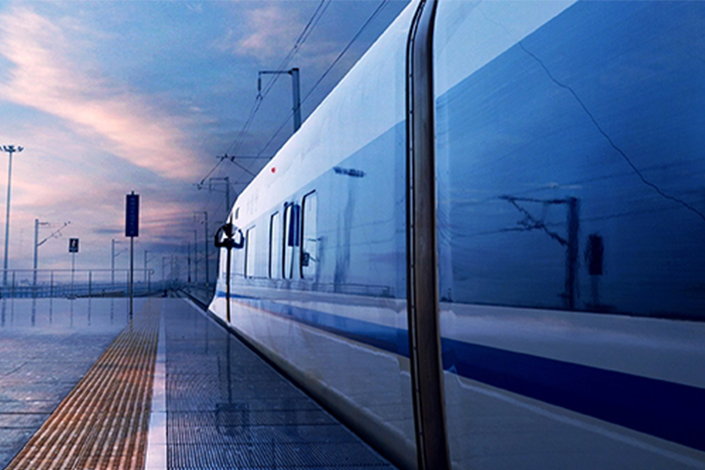 (Beijing) — Leading Chinese rail equipment maker CRRC Corp. Ltd. has won a contract to supply subway cars to the central Indian city of Nagpur, extending a series of wins outside China as it steps up a drive to export its know-how.

The Nagpur subway authority ordered 69 carriages, a source near CRRC told Caixin. The agreement also includes a 10-year contract to maintain the cars, which will be used on two of the system’s subway lines with a total length of 38 km, according to the official Xinhua News Agency, citing a company announcement.

No value was given for the order.

The most recent of those, from Philadelphia and Los Angeles, were of similar size to the Nagpur deal, and carried price tags of about $130 million each. Such deals also often require the winner to manufacture subway cars and buy a significant portion of their components locally.

China has spent trillions of yuan over the last decade building up state-of-the-art subway and high-speed rail systems throughout the country, providing greater mobility within and between cities as part of its transition from a planned to a free-market economy. That process has created a group of companies like CRRC, which have developed cutting-edge technologies that many are now trying to export.

While CRRC has done well exporting its subway expertise, it has been less successful in the high-speed rail arena. It previously won contracts to build train systems in the U.S. and Mexico, but those deals later fell through for different reasons. Another deal to build a 350-km line between Serbia and Hungary is also reportedly being investigated by the EU for possible violations of bidding procedures.