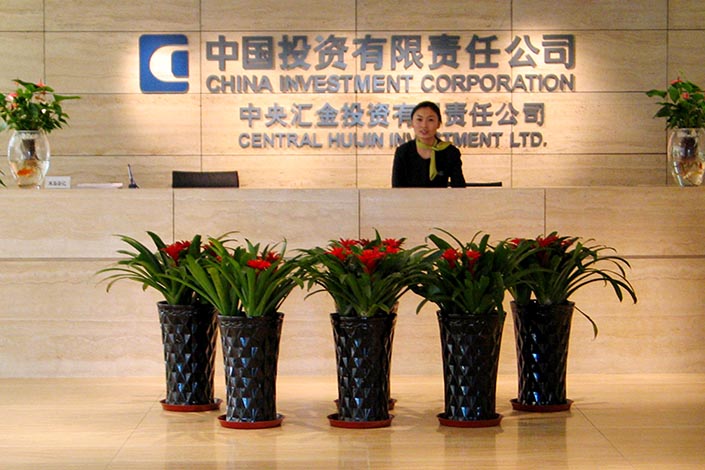 CIC — along with Canada’s Brookfield Asset Management Inc. and other institutional investors — acquired the stake in Nova Transportadora do Sudeste SA (NTS) from Brazilian state-run oil firm Petroleo Brasileiro SA, or Petrobras, for about $5.1 billion, according to previous media reports.

However, the consortium immediately sold part of its interest to Brazilian conglomerate Investimentos Itau SA, or Itausa, retaining an 82.35% interest. Petrobras kept 10% and Itausa has a 7.65% stake, according to a Petrobras statement. Other investors’ stakes remain undisclosed.

Petrobras said Tuesday that its sale of the pipeline stake was concluded upon payment of $4.23 billion. The remaining balance of $850 million will be paid in five years.

The deal is part of Petrobras’ efforts to relieve its large debt burden by selling assets, Reuters reported last year. The oil company’s debt totaled $118 billion, according to its financial statement for the fourth quarter of 2016.

NTS has 2050 km of gas pipelines in Brazil and 44 gas delivery outlets in the southeast region.