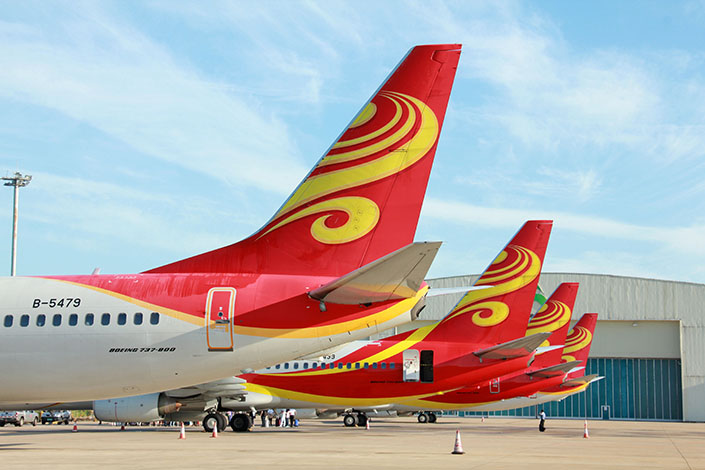 (Beijing) – The acquisitive HNA Group has agreed to buy Singaporean logistics company CWT Ltd. for S$1.4 billion ($994 million), marking its second major acquisition in the sector as it diversifies beyond its original core focus on the tourism and travel businesses.

The group’s Hong Kong-listed HNA Holding Group Co. Ltd. said it will pay S$2.33 for each of CWT’s Singapore-listed shares, representing a 13% premium to the stock’s last closing price, according to a stock exchange filing on Sunday.

HNA said the acquisition, which was first rumored last year, is part of a recent drive to diversify beyond its previous investments in the property, travel and tourism sectors, as it moves towards its goal of becoming a “leading diversified international investment company.”

“CWT Group has a strong market position in its logistics services division and is well diversified through revenues from its engineering services, financial services and commodity marketing divisions,” HNA said. “The acquisition will enable the group to simultaneously enter into logistics, engineering, financial services and commodity trading businesses and have a presence across approximately 90 countries globally.”

HNA has been the most aggressive of a new generation of globally-focused Chinese private equity firms to emerge over the last five years. The group owns Hainan Airlines, one of China’s oldest private carriers, and its traditional base on the resort-oriented Hainan Island led to its earliest focus on the travel and tourism sector.

The company made headlines last year with its plan to pay $6.5 billion for 25% of U.S. hotel giant Hilton Worldwide Holdings Inc., and in 2015 it purchased aircraft leasing specialist Avolon Holdings Ltd. for $2.5 billion. The company’s previous largest purchase in logistics came last month, when it agreed to pay $775 million for 51% of the oil products and logistics business of Swiss trading and mining giant Glencore. As part of the agreement, the pair said they would rename the unit as HG Storage International.

In total, HNA has announced more than $40 billion in offshore acquisitions and investments over the last three years.