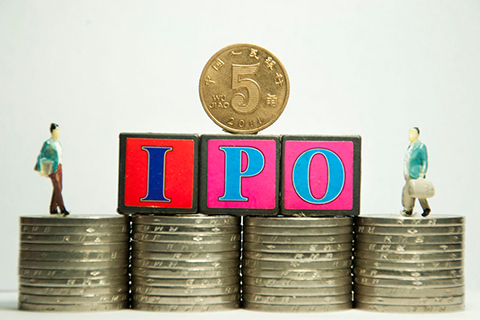 China’s domestic IPOs were on fire in the first quarter of 2017, raising 521% more than in the same period a year ago, according to financial data provider Wind Information.

One likely driver: The China Securities Regulatory Commission accelerated the approval process for domestic IPOs. That made a dent in the backlog of applications, which decreased to 547 in the first week of April from more than 800 last summer.

Companies are also increasingly choosing to hold IPOs in China to take advantage of higher valuations—often many times more compared to listings in the U.S.

Currently, all domestic IPOs must be approved by the securities regulator. China looked at adopting a market-oriented, registration-based IPO system in 2013. But it stalled in 2015 as a result of the stock market rout that saw the benchmark Shanghai Composite Index drop nearly 40% in two months. IPO reform was notably absent from Premier Li Keqiang’s government work report presented at the annual parliamentary session in early March.

Meanwhile, private placements decreased 18.25% in the first quarter year-on-year, Wind said. Such placements are intended for companies that do not meet requirements to issue new shares publicly.

However, firms capable of refinancing through public offerings sometimes choose to use private placements. That upset regulators, who worried about insider manipulation when companies issued new stock to select investors at steep discounts compared to their publicly listed shares.

To try to tackle that activity, the securities regulator in February issued rules targeting private placements: It required at least 18 months between refinancing rounds, with the amount of new shares limited to no more than 20% of existing shares.

Industry insiders told Caixin that regulators also set the limits on private placements to increase the amount of funding available for IPOs.