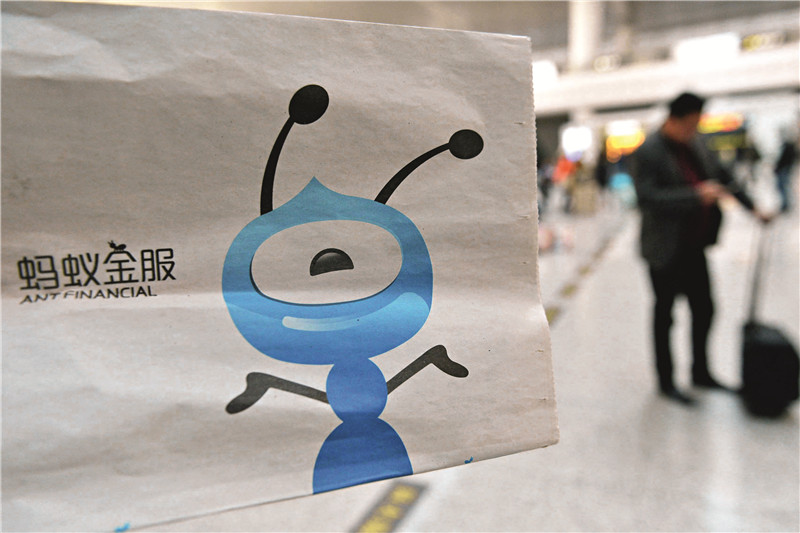 Ant Financial, the former finance arm of e-commerce giant Alibaba Group, increased its cash offer by 36% to $18 a share, up from an initial January bid of $13.24, Ant Financial said in a statement. The new offer values MoneyGram at $1.2 billion, Ant Financial said. The buyer will also assume MoneyGram’s $937.3 million in debt as of Sept. 30, 2016.

Shares of MoneyGram rose 7.8% to $17.8 a share in early trading following the news.

Two months after Ant Financial made its friendly offer, Euronet Worldwide Inc. raised the ante by 15%. Euronet, based in Leawood, Kansas, also argued that as a U.S. company it had a better chance of closing a deal without regulatory setbacks.

Two U.S. congressmen raised concerns earlier this year about Ant’s plan to buy MoneyGram. They urged the Committee on Foreign Investment in the United States, a U.S. inter-agency panel that reviews foreign acquisitions for national security risks, to conduct a full and thorough review.

MoneyGram’s board unanimously approved Ant Financial’s new offer, the Chinese company said. The deal is subject to review by the Committee on Foreign Investment. Ant submitted its application in January.

Michael Brown, Chairman and CEO of Euronet, said in a Monday statement that he is “disappointed” that MoneyGram's board rejected Euronet's offer and went ahead with Ant Financial’s revised offer. Euronet said it planned “to review the amended merger agreement between MoneyGram and Ant Financial.”

“MoneyGram is very important for Ant Financial” in its overseas expansion, a source close to the matters told Caixin on Monday.

MoneyGram has more than 350,000 locations in 200 countries. The deal would give Ant Financial, which already serves more than 450 million customers in China, access to MoneyGram’s network of 2.4 billion bank and mobile accounts around the world.