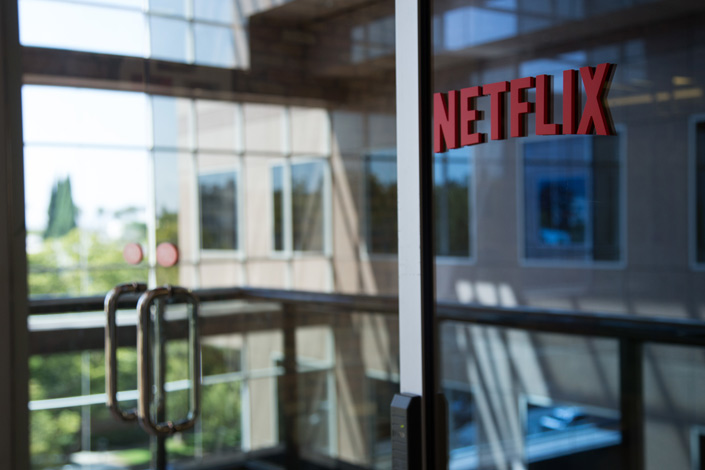 (Beijing)–Online video service iQiyi said on Tuesday it is nearing a content-sharing agreement with Netflix Inc., marking a first step for the U.S. giant into the huge but highly controlled China market.

“iQiyi and Netflix are in discussions for a content-related cooperation deal,” the spokeswoman said in a statement. “Such a deal would strictly observe management rules governing internet-based content coming from outside China.”

Netflix has been wildly successful in its home U.S. market, and last year made a major expansion of its global business by launching its signature internet-based streaming service in 130 new countries, bringing its total to 190 countries and territories. But China was noticeably absent from the list of new countries, even though the creator of the hit “House of Cards” series had previously said it wanted to enter the market.

China is one of the world’s most tightly controlled video markets, and was traditionally dominated by big state-run broadcasters. But those older companies are rapidly losing their audience to a younger, privately owned generation of web-based services like iQiyi, which is backed by leading Chinese search engine Baidu Inc. Despite their rapid gains in audience, most of the younger companies are losing money as they spend heavily on technology, and for buying and development of content.

Despite the inroads of the Chinese companies, the video market remains largely closed to foreign service providers.