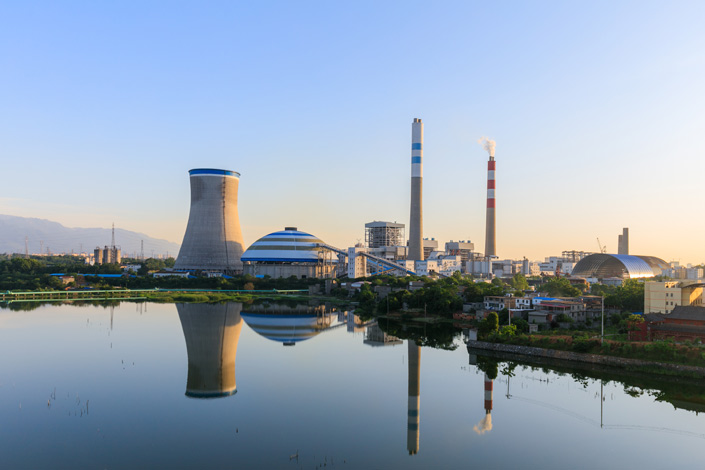 (Beijing) — China will boost the supply of coal and lower prices of the fuel to help power plants that are grappling with slumping profits despite growing demand for electricity, the country’s top economic planning agency said this week.

The government will “increase the effective supply of coal” and urge producers to sign medium- to long-term contracts with power generating companies, the National Development and Reform Commission (NDRC) said in a statement.

The commission will send inspectors to supervise the signing of coal-supply contracts and monitor whether they are being honored, according to a separate statement released after the commission held a teleconference on Tuesday on coal production and price stabilization. Companies who fail to meet its requirements will be punished, the NDRC said, without specifying the penalties.

It also promised that measures will be taken to “facilitate the return of coal prices to a reasonable range as soon as possible to reduce the operational difficulties facing coal-fired power companies.”

The commission’s comments come as tensions between China’s power companies and coal suppliers are rising over the price of the fuel that generates about 65% of the country’s electricity. Last month, seven coal-fired power companies in the northwestern region of Ningxia called on the provincial-level government to intervene in contract talks and force their dominant supplier, Shenhua Ningxia Coal Industry Group Co. Ltd., to lower its prices. But the company refused and threatened to cut off supplies if contracts were not signed soon.

China’s power producers have seen their profits plummet as a surge in coal prices, triggered by the government’s campaign last year to cut excess capacity, has boosted their costs while they’ve not been allowed to raise the prices they charge customers for electricity.

Signing longer-term coal contracts to lock in prices rather than buying from the spot market will help power companies control their costs and give them some ability to hedge against any further increases in coal prices.

The five biggest generating companies, including China Huaneng Group and China Datang Corp, saw their combined profit collapse by 96.6% year-on-year in the fourth quarter of 2016, deteriorating from a 33.2% decline in the first three months, data from industrial group China Electricity Council show.

The weak performance has come even as electricity demand has picked up as the economy has improved. Consumption rose 6.9% year-on-year in the three months of 2017, the fastest pace for a first quarter since 2012, the commission said.

Operators of coal-fired power stations were caught out last year by the surge in spot prices. The Bohai-Rim Steam-Coal Price Index (BSPI), which tracks domestic thermal coal spot prices at major ports in northeast China, jumped by more than 60% from January to November and hit 607 yuan ($88) per ton on Nov. 2, its highest point in nearly three years. The index subsequently fell but bounced back to 606 yuan per ton in March and is now around 598 yuan.

The jump in prices has been caused mainly by a decline in domestic coal output. Coal production was already falling in 2015 but the decline steepened in 2016 as a result of the government’s program to cut overcapacity and close small, inefficient mines. Production plummeted by more than 15% year-on-year in May and June last year, and although authorities reversed some of their policies, output started growing again only in March this year, when it rose by 1.9% year-on-year, data from the National Bureau of Statistics show.

The NDRC indicated last month that it will not reinstate restrictions on working days for coal production as long as prices remain elevated. The curbs were first introduced in February 2016 but were suspended in November as prices soared. The policy to shelve the restrictions was initially slated to expire in March.

Even as the commission has pledged to boost supplies, it has reiterated its intention to press ahead with the government’s campaign to reduce overcapacity. Major targets include coal mines where production has long been halted and those with serious safety problems.

The government has also announced its intention to suspend, close or postpone construction of no less than 50 million kilowatts of coal-fired power generation facilities to tackle a glut in electricity supply and support the use of clean energy to help curb pollution.