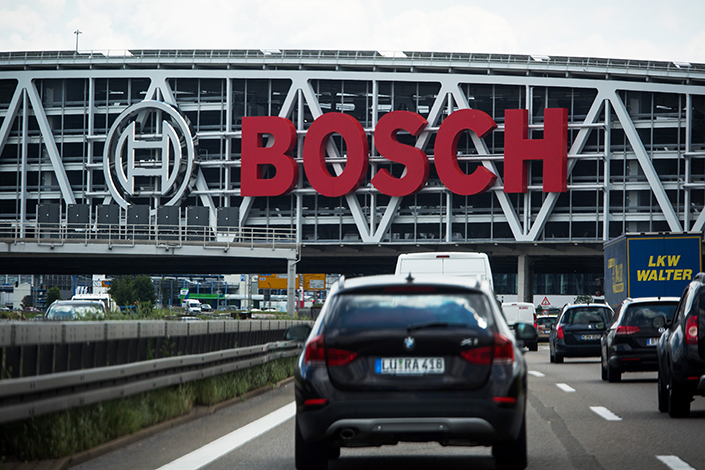 The Hong Kong- and Shanghai-listed company will pay 545 million euros ($595 million) for the German company’s division that makes starter motors and generators, according to an announcement published late on Tuesday. The division’s net profit fell by half to 2 million euros last year, though its profit before taxes actually rose by 25% to 25 million euros, according to the filing.

The company said it launched the drive due to the long industrial cycle of coal mining, which is particularly vulnerable to government policy shifts. That focus has recently seen Beijing try to curtail traditional coal mining and lessen the country’s dependence on coal-generated power in favor of cleaner electricity sources like solar, wind, hydro and natural gas.

It added that automotive components and coal mining equipment production share a certain level of synergy, which will help it control costs.

China’s coal industry has been in a state of consolidation, leading to a nearly 30% reduction in total asset value of 38 mining equipment makers in the first 11 months of last year, according to an industry association. U.S. mining equipment giant Joy Global Inc. has been facing difficulty in China, and Caterpillar Inc.’s coal mining equipment division has mostly withdrawn from the market.