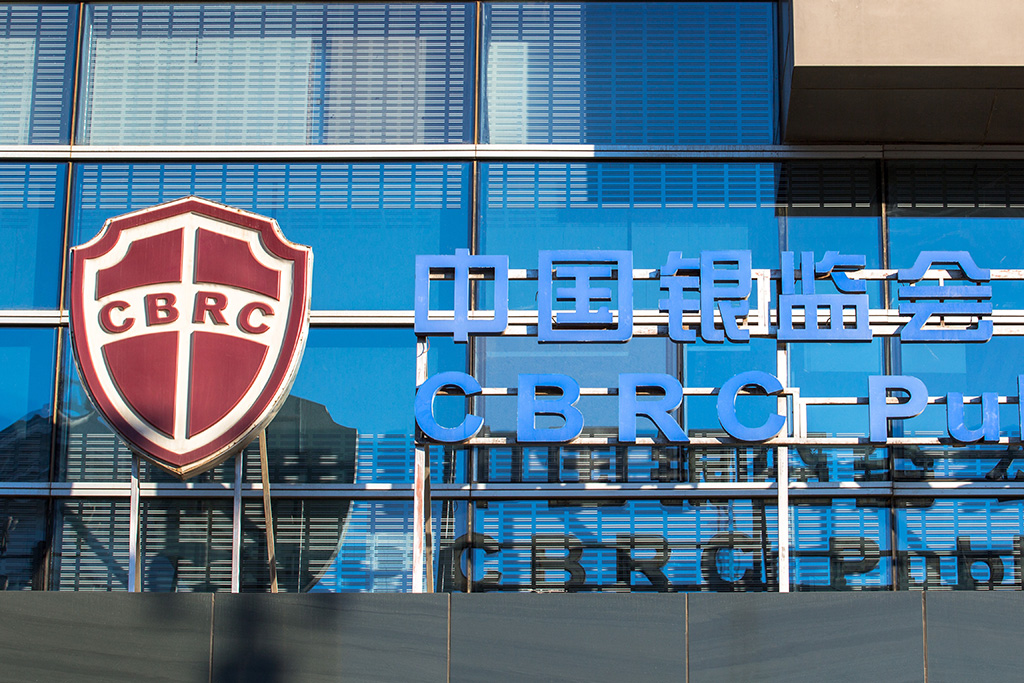 The China Banking Regulatory Commission included those provisions in new guidelines published on Monday for lenders on collateral management. The guidelines set requirements for banks to evaluate and manage assets pledged by borrowers.

The new collateral rules are the latest step by financial regulators to reduce leverage and risk in China’s banking system, following a series of measures to rein in wealth management products and shadow lending activities. In early March, the CBRC ordered banks to carry out credit risk assessments to uncover hidden bad loans.

Chinese banks extended a record 12.65 trillion yuan ($1.84 trillion) of loans in 2016 as concerns mounted about a build-up of bad loans. At the end of March, nonperforming loans for Chinese commercial banks totaled 1.58 trillion yuan ($229.5 billion), up 67.3 billion yuan or 4.4% from the end of last year. Bad loans as of the end of March accounted for 1.74% of all outstanding loans, according to data released by the CBRC in late April.

Although the increase in bad loans during the first quarter was half as much as in the first quarter a year earlier, CBRC Chairman Guo Shuqing cautioned at an April meeting that bad loan risks remain high as some riskier assets may be hidden off the books and be closely tied to the volatile real estate sector.

In a mid-April notice, the CBRC ordered local branches to inspect cross-guarantees – arrangements between two or more companies supporting each other to obtain bank loans by acting as mutual guarantors – and verify the collateral behind each loan. The commission also urged banks to reduce their reliance on collateral for controlling risk and place more emphasis on assessing borrowers’ credit records and ability to meet financial obligations.

A source from a state-owned bank told Caixin that because of stiffer requirements and stricter assessments of unsecured borrowers, banks usually see lower non-performing rates on unsecured loans than on collateral-backed lending.

For instance, the Industrial and Commercial Bank of China reported a 2.5% non-performing rate for collateral-backed loans in 2016, almost twice as high as the 1.3% rate for unsecured credits. Collateral-backed lending accounted about 50% of the bank’s 2016 loans and unsecured borrowings, 27.5%.

As economic growth slows, banks have increasingly relied on collateral-backed lending to secure their assets, especially for lending to smaller enterprises, an official at the CBRC said.

The newly issued guidelines require banks to clearly classify collateral under categories such as financial, real estate and accounts receivable. The guidelines also set unified standards for assessing the value of assets and managing risks.

The CBRC said banks should conduct assessments of their collateral assets at least once a year and increase the frequency of such assessments for financial collateral with more volatile valuations, such as equity and company shares.

Real estate is the most preferred asset for collateral as the property sector remains the biggest customer for bank loans. According to the CBRC, property-related loans, including borrowings with real estate pledged as security, accounted for more than one-third of China’s 110 trillion yuan of outstanding debt. Guo warned in April that this was “excessive” and potentially risky.

The latest guidelines order banks to diversify pledged assets and reduce the reliance on real estate as collateral. An expert who participated in the drafting of the guidelines told Caixin that the new policy leaves room for adopting more intangible assets as loan collateral in the future, such as emission rights and rural land use rights.