By Fran Wang and Wang Liwei 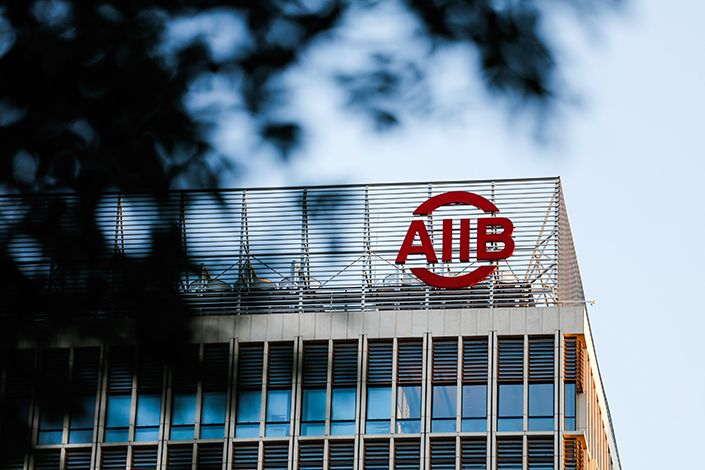 The Beijing-based Asian Infrastructure Investment Bank has approved its first loan to India, granting $160 million to a power project in the nation's southeast. Photo: IC

(Beijing) — The China-led Asian Infrastructure Investment Bank (AIIB) has given a green light to its first loan to India, granting $160 million to a power project endorsed by New Delhi.

The funds will be used to strengthen the power transmission and distribution system in the southeastern state of Andhra Pradesh, which is part of the Indian government’s Power for All program, the AIIB said in a statement on Wednesday.

The program, launched in 2014, aims to provide an “efficient, reliable and affordable” electricity supply to all customers across selected states within five years from the start of implementation of the project in each area, according to the statement.

“I am delighted that the AIIB is working closely with India, who is our second-largest shareholder, in energy and other infrastructure sectors, and we expect the Andhra Pradesh 24x7 Power for All project to be the first of many projects AIIB invests in India,” AIIB President Jin Liqun said in the statement.

The project in Andhra Pradesh is co-financed by the World Bank, the statement said, adding that the investment will “directly contribute” to economic growth of the state and India.

India holds about 9.1% of the AIIB with a subscription of $8.4 billion, second only to China’s stake of 32.4% with a contribution of $29.8 billion, according to AIIB data updated on Feb. 10. The bank now has a total of 70 members, after it announced in March approvals of 13 new participants, including Canada.

But the U.S. and Japan are yet to join the Beijing-based lender, as it is seen as a symbol of China’s growing economic clout as it seeks to play a more-active role on the international stage, and the AIIB is considered by some a rival of Western-backed development financial institutions such as the World Bank.

The AIIB, which began operating in January 2016, has so far approved 13 investment projects, including the India deal, all in countries covered by China’s Belt and Road initiative. The Belt and Road aims to strengthen China’s economic ties with countries in Asia and Europe, primarily through infrastructure investment and construction.

The AIIB lists 10 proposed projects on its website, five of which are in India.

Ties between China and India have traditionally been ambivalent. The neighbors fought a brief but traumatic war in 1962 over disputed border territories, including the southern Tibet area that India calls Arunachal Pradesh. Sovereignty of the regions remains a thorny issue between the two nations.

India is in need of Chinese funding to develop its decrepit infrastructure to boost economic growth. It supported China in the setup of the AIIB and the New Development Bank (NDB). The Shanghai-based NDB is jointly run by the BRICS countries — Brazil, Russia, India, China and South Africa.

However, India is skeptical of the Belt and Road initiative, fearing that beyond opportunities, it could also pose strategic and economic threats to India, with the China-Pakistan Economic Corridor (CPEC) a particular concern.

The $46 billion CPEC will go through the Pakistan-controlled part of the Kashmir region. Some Indian analysts worry that any backing for the program could be perceived as recognition of Pakistan’s sovereignty of the region. Control of Kashmir is divided between India, Pakistan and China, with India and Pakistan both claiming sovereignty over the entire territory.