Regulator Wins First Round in Clampdown on Interbank Fundraising

By Guo Nan and Wang Yuqian 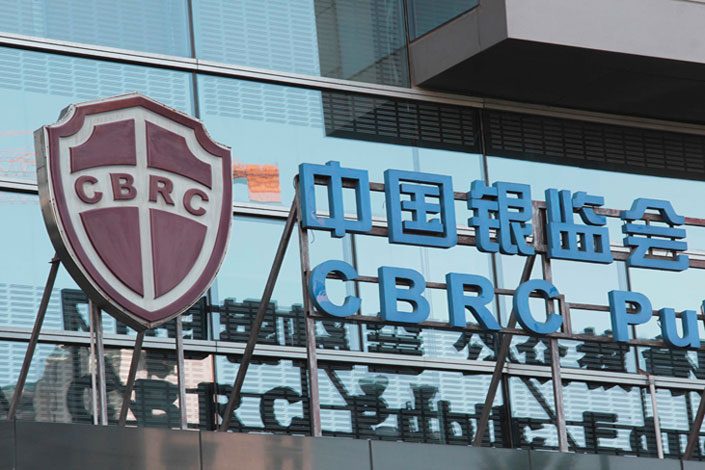 The net amount of funds that banks raised from selling negotiable certificates of deposit in the second week of May was a negative 107.3 billion yuan, meaning they paid back more than they borrowed, This marks an early victory for the People’s Bank of China and the China Banking Regulatory Commission in their efforts to rein in growth in an important source of funding for lenders that contributed to a buildup of risk in the financial system. Photo: IC

(Beijing) — Banks in China may finally be buckling under the pressure from regulators to rein in the amount of money they borrow from each other in the interbank market as part of the government’s financial deleveraging campaign.

In the second week of May, the net amount of funds that banks raised from selling negotiable certificates of deposit (NCDs) was a negative 107.3 billion yuan ($15.6 billion), meaning they paid back more than they borrowed, according to Wind Information, a financial data provider.

That’s the biggest weekly shortfall in net issuance since China introduced interbank NCDs at the end of 2013, and the third straight week of redemptions exceeding new issues, the data show. The amount of outstanding NCDs fell to 7.7 trillion yuan as of May 18 from 7.9 trillion yuan at the end of last month, set for the first monthly drop since November, according to Wind.

The trend marks an early victory for the People’s Bank of China (PBOC) and the China Banking Regulatory Commission (CBRC) in their efforts to rein in growth in an important source of funding for lenders that contributed to a buildup of risk in the financial system.

Authorities started curbing NCDs early this year following a bond-market rout in December that was blamed largely on banks borrowing excessively from each other and using the money to buy the asset management plans of other banks and financial institutions. A significant amount of the funds wound up in the bond market through layers of intermediaries in a process that amplified the liquidity risk each institution faced.

Issuance slumped to 1.29 trillion yuan in April after the CBRC told lenders to “control the scale of financing from the interbank market, including NCDs,” one of a flood of directives issued in a crackdown on risky activities and financial leverage in the banking sector. So far in May, issuance has been around 660 billion yuan.

The banks suffering the most are those who relied heavily on money raised from NCDs to invest aggressively in wealth management products and other risky activities with the potential to generate higher returns. They have tended to be smaller city commercial and joint-stock banks that don’t have access to the massive pool of deposits available to the big state-owned banks and have turned to the interbank market to fund their operations.

These lenders have little choice but to keep issuing new NCDs even though they are having to pay higher interest rates because deposits from retail customers are insufficient to make up for the hole created by the redemption of maturing NCDs, said Xu Hanfei, analyst at China Merchants Securities.

Many banks need to keep issuing new NCDs because of the maturity mismatch between the shorter-term debt instruments and the longer-term investments they are funding, Xu said. If lenders cannot refinance the debt, they will ultimately have to sell the investments.

Shi Lei, former deputy director of Ping An Securities’ fixed-income department, said the regulators’ goal of forcing financial institutions to deleverage has been “half achieved.”

Banks had initially defied regulators’ disapproval of excessive NCD issuance because they were uncertain about how tough the crackdown would be, he said. They doubled down on the business, hoping the squeeze would be temporary.

But as the impact of the CBRC’s deluge of measures started to kick in in April, lenders have been forced to adjust he said. “Now everyone’s leverage ratio has been cut, and the size of their assets has fallen,” Shi said.