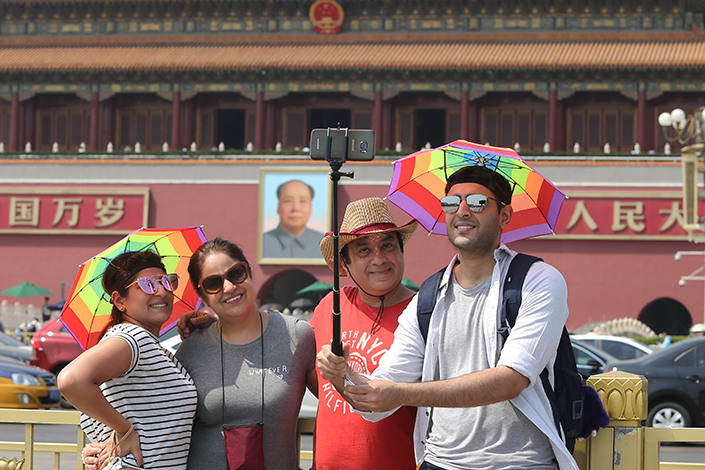 (Beijing) — Investment in China’s tourism sector is expected to maintain strong growth momentum through 2017 due to the country’s steady economic development, rising incomes and an upgrade in consumer trends.

Direct investment in the tourism industry is predicted to reach 1.5 trillion yuan ($218 billion) this year, representing a more than 20% jump compared to 2016, according to the China National Tourism Administration (CNTA).

The hottest area for investment in 2017 will be rural tourism, which attracted 2.2 billion tourists last year — or half of China’s total number of domestic tourists. Other growth sectors attracting investment include helicopter tours, big data, and internet-based tourism services, the administration said in a 2016 report on China’s tourism investment.

The forecast follows a government plan to attract more private funding into tourism launched last December, which set a target of 2 trillion yuan in investment for the sector by 2020.

The service industry, including tourism, has become a fresh engine to drive China’s slowing economy as traditional industries lose steam, Li Jinzao, head of the CNTA said at a forum on Friday.

Li said China’s tourism industry was entering a “golden age” and he predicted “explosive growth” for the industry in the upcoming years, with more than 14 billion trips being be made annually by 2040. This figure would mean every Chinese person traveled at least nine times a year.

China has been keen to shift its economy toward consumption and services instead of exports. Tourism revenue in China totaled 4.69 trillion yuan last year, making up about 11% of the national economy, according to data from the CNTA.