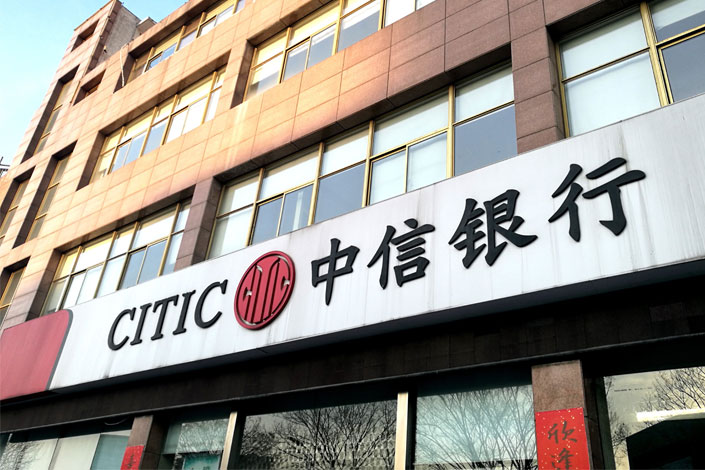 (Beijing) – China’s financial regulators are notching more victories in their campaign to rein in financial leverage as lenders are forced to scale back opaque and risky lending practices.

China CITIC Bank Co., the country’s eighth-largest bank by assets, has suspended its business known as “fake equity real debt,” several employees told Caixin. This is a practice that involves disguising loans to risky borrowers, such as local government financing vehicles (LGFVs) and property developers, by making them appear as equity investments.

The scaling back of “fake equity real debt” deals is the latest signal that the regulatory storm unleashed by the China Banking Regulatory Commission in March is starting to bite. Banks have been cutting the amount of money they borrow from each other in the interbank market through negotiable certificates of deposit (NCDs). And there has been a notable decline in banks’ investment in wealth management products (WMP) sold by other lenders.

The CBRC ordered banks to carry out internal reviews and rectify any unlawful and irregular business involving high leverage, multiple layers of investment or regulatory arbitrage by Nov. 30, according to a document seen by Caixin reporters. One of the areas highlighted by the commission was the use of “fake equity” deals which might lead to an increase in local government debt.

The “fake equity real debt” business boomed over the last few years as banks looked for ways to skirt regulatory curbs on lending and hide loans by keeping them off their balance sheets. Lenders cooperated with non-bank financial institutions such as trust companies who took on the role of intermediaries to funnel the proceeds of wealth management products (WMPs) to companies who found it difficult to get normal bank credit.

Loans and investments are usually recorded on a financial institution’s balance sheet either as liabilities or assets. In “fake equity” deals transactions appear as an equity investment, or asset, on the books of the lender and the borrower and don’t show up anywhere as a liability. The bank doesn’t need to set aside capital as a provision against the investment turning sour, and its balance sheet doesn’t give an accurate picture of its assets and liabilities, making some of the financial ratios used for assessment by regulators look better than they really are.

A “fake equity” transaction typically involves the bank making an equity investment in a company. But as part of the purchase agreement the borrower is required to buy back the equity and pay a fixed dividend at a set date in the future, making the investment in reality a loan.

The value of “fake equity” assets rose 25% last year to 2 trillion yuan ($290 billion), according to a research report from investment bank China International Capital Corp. Just over half of the money invested in such deals came via bank wealth management products, it said. Other sources included funds from trust and insurance products.

But the regulatory crackdown on these deals could result in liquidity problems for banks and other financial institutions that lent the money because of the maturity mismatch between the source of funds – short term wealth management products – and the long-term nature of the equity investments.

An employee at a city commercial bank in Shandong province told Caixin that many “fake equity” deals involve long-term investments in local governments and property developers, so banks can’t liquidate the assets to repay maturing WMP. The regulatory crackdown means they will also have difficulty raising money through new WMPs to pay off the maturing products.