By Liu Xiao and Wu Xiaomeng 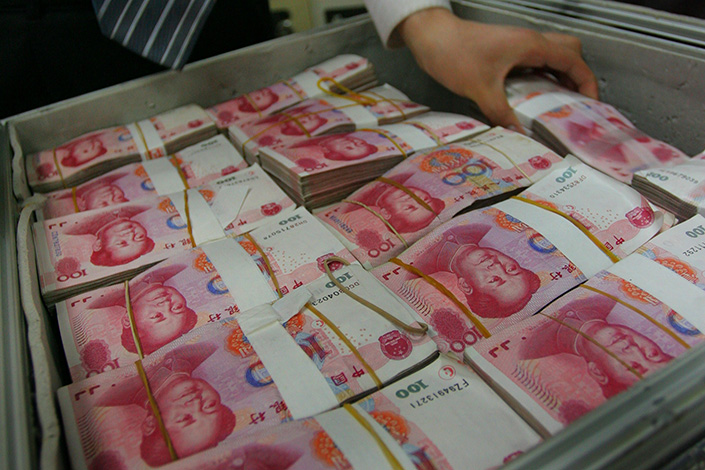 The China Banking Regulatory Commission (CBRC) said procedures considered illicit transfers of benefits include offering gifts to government officials or managers of state-owned companies, or providing jobs to family members in exchange for deposits made up of public funds.

The CBRC statement followed a March guideline from the Ministry of Finance, which aimed to strengthen oversight over deposits from the government’s financial and budgetary departments.

It is part of China’s ongoing anti-corruption campaign that in part aims to shore up supervision of a bloated financial system.

“Everyone is fighting for deposits this year. Right now it’s a fight for treasury and government funds,” an employee from the financial markets department of a large state-owned bank told Caixin.

Public funds are stable deposits that have grown increasingly important to banks as authorities clamp down on interbank lending and asset management products.

The latest CBRC guideline stipulates several ways to avoid impropriety. For instance, banks must sign pledges that they have not given benefits to customers who deposit public funds.